Active learning (AL) aims to minimize labeling efforts for data-demanding deep neural networks (DNNs) by selecting the most representative data points for annotation. However, currently used methods are ill-equipped to deal with biased data. The main motivation of this paper is to consider a realistic setting for pool-based semi-supervised AL, where the unlabeled collection of train data is biased. We theoretically derive an optimal acquisition function for AL in this setting. It can be formulated as distribution shift minimization between unlabeled train data and weakly-labeled validation dataset. To implement such acquisition function, we propose a low-complexity method for feature density matching using Fisher kernel (FK) self-supervision as well as several novel pseudo-label estimators. Our FK-based method outperforms state-of-the-art methods on MNIST, SVHN, and ImageNet classification while requiring only 1/10th of processing. The conducted experiments show at least 40% drop in labeling efforts for the biased class-imbalanced data compared to existing methods.

If you like our paper or code, please cite its CVPR2020 preprint using the following BibTex:

Data and temporary files like descriptors, checkpoints and index files are saved into ./local_data/{dataset} folder. For example, MNIST scripts are located in ./mnist and its data is saved into ./local_data/MNIST folder, correspondingly. In order to get statistically significant results, we execute multiple runs of the same configuration with randomized weights and training dataset splits and save results to ./local_data/{dataset}/runN folders. We suggest to check that you have enough space for large-scale datasets.

Datasets will be automatically downloaded and converted to PyTorch after the first run of AL.

Due to large size, ImageNet has to be manually downloaded and preprocessed using these scripts. IC-Conv This repository is an official implementation of the paper Inception Convolution with Efficient Dilation Search. Getting Started Download Imag

QC-DGM This is the official PyTorch implementation and models for our CVPR 2021 paper: Deep Graph Matching under Quadratic Constraint. It also contain

Official code for the CVPR 2021 paper "How Well Do Self-Supervised Models Transfer?"

Provided is code that demonstrates the training and evaluation of the work presented in the paper: "On the Detection of Digital Face Manipulation" published in CVPR 2020.

FFD Source Code Provided is code that demonstrates the training and evaluation of the work presented in the paper: "On the Detection of Digital Face M 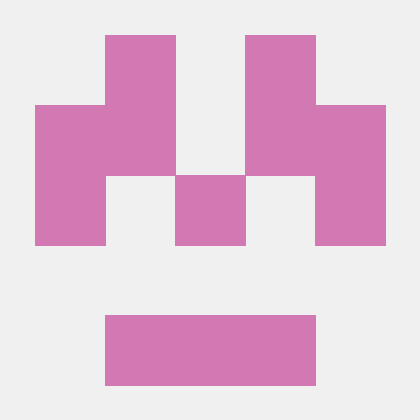 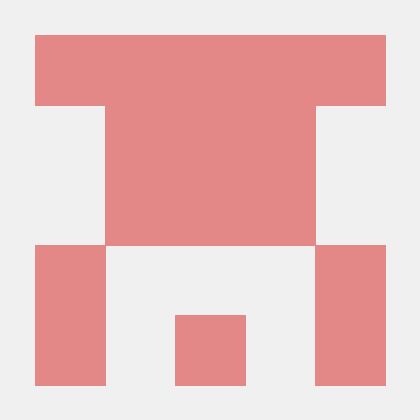 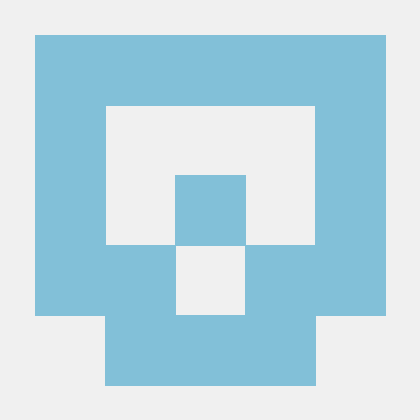 UDP-Pose This is the pytorch implementation for UDP++, which won the Fisrt place in COCO Keypoint Challenge at ECCV 2020 Workshop. Top-Down Results on

Code for paper ECCV 2020 paper: Who Left the Dogs Out? 3D Animal Reconstruction with Expectation Maximization in the Loop.