HTTP request smuggling is a high severity vulnerability which is a technique where an attacker smuggles an ambiguous HTTP request to bypass security controls and gain unauthorized access to performs malicious activities, the vulnerability was discovered back in 2005 by watchfire and later in August 2019 it re-discovered by James Kettle - (albinowax) and presented at DEF CON 27 and Black-Hat USA, to know more about this vulnerability you can refer his well-documented research blogs at Portswigger website. So the idea behind this security tool is to detect HRS vulnerability for a given host and the detection happens based on the time delay technique with the given permutes, so to know more about this tool I'll highly encourage you to read my blog post about this tool. The tool is written using python and to use this tool you must have python version 3.x installed in your local machine. It takes the input of either one URL or list of URLs which you need to provide in a text file and by following the HRS vulnerability detection technique the tool has built-in payloads which has around 37 permutes and detection payloads for both CL.TE and TE.CL and for every given host it will generate the attack request object by using these payloads and calculates the elapsed time after receiving the response for each request and decides the vulnerability but most of the time chances are it can be false positive, so to confirm the vulnerability you can use burp-suite turbo intruder and try your payloads.

If you feel the detection payload needs to change to make it more accurate then you can update the payload in payloads.json file of detection array.

I am a developer and worked on various platforms and frameworks such as Android, Node.js, Go, React/Redux, Blockchain, Web hacking, Penetration Testing, Unity3D

Asynchronous Python HTTP Requests for Humans Small add-on for the python requests http library. Makes use of python 3.2's concurrent.futures or the ba

Introduction httplib2 is a comprehensive HTTP client library, httplib2.py supports many features left out of other HTTP libraries. HTTP and HTTPS HTTP 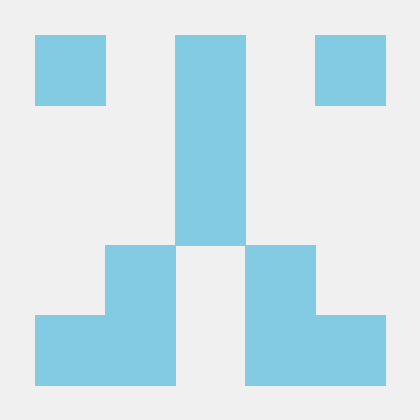 GRequests: Asynchronous Requests GRequests allows you to use Requests with Gevent to make asynchronous HTTP Requests easily. Note: You should probably

http-parser HTTP request/response parser for Python compatible with Python 2.x (>=2.7), Python 3 and Pypy. If possible a C parser based on http-parser

HTTP Core Do one thing, and do it well. The HTTP Core package provides a minimal low-level HTTP client, which does one thing only. Sending HTTP reques

Hyper: HTTP/2 Client for Python This project is no longer maintained! Please use an alternative, such as HTTPX or others. We will not publish further

httpstat httpstat visualizes curl(1) statistics in a way of beauty and clarity. It is a single file ?? Python script that has no dependency ?? and is

PycURL -- A Python Interface To The cURL library PycURL is a Python interface to libcurl, the multiprotocol file transfer library. Similarly to the ur 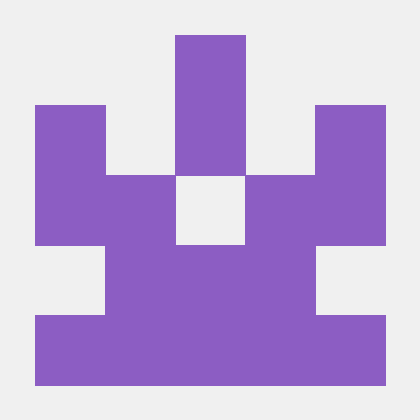 ?? Jawbreaker ?? Jawbreaker is a Python obfuscator written in Python3, using double encoding in base16, base32, base64, HTTP requests and a Hastebin-l

A next generation HTTP client for Python. 🦋

PySimpleSOAP / soap2py Python simple and lightweight SOAP library for client and server webservices interfaces, aimed to be as small and easy as possi 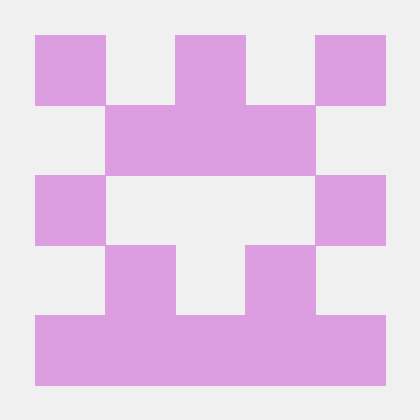 A modern/fast python SOAP client based on lxml / requests