This project provides a middleware for Falcon Web Framework that will render the response in an HTML form for documentation purpose. It uses the docstring from the Resource object and all the supported HTTP methods for the resource.

It is inspired by Django Rest Framework's Browsable API and is written using jinja2 templating language.

This project is currently in early stages of development. Once it is stable enough to be used by other projects, it will be provided via PyPI.

Since this is a middleware for Falcon, you can use it by passing an initialized instance during Falcon App creation.

There are some runnable examples in examples/ directory.

This project and contents of this repo are licensed under Apache 2.0 License.

GNU Mailman lead developer. @python core dev. I have code over at https://gitlab.com/maxking

A basic JSON-RPC implementation for your Flask-powered sites

Flask JSON-RPC A basic JSON-RPC implementation for your Flask-powered sites. Some reasons you might want to use: Simple, powerful, flexible and python

Jupter Notebook REST API Run your jupyter notebooks as a REST API endpoint. This isn't a jupyter server but rather just a way to run your notebooks as 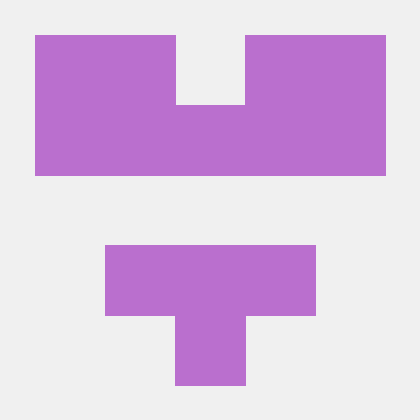 MS Graph API authentication example with Fast API What it is & does This is a simple python service/webapp, using FastAPI with server side rendering,

Turns your Python functions into microservices with web API, interactive GUI, and more.

Instantly turn your Python functions into production-ready microservices. Deploy and access your services via HTTP API or interactive UI. Seamlessly export your services into portable, shareable, and executable files or Docker images.

Restful Api developed with Flask using Prometheus and Grafana for monitoring and containerization with Docker :rocket:

Hephaestus ?? In Greek mythology, Hephaestus was either the son of Zeus and Hera or he was Hera's parthenogenous child. ... As a smithing god, Hephaes 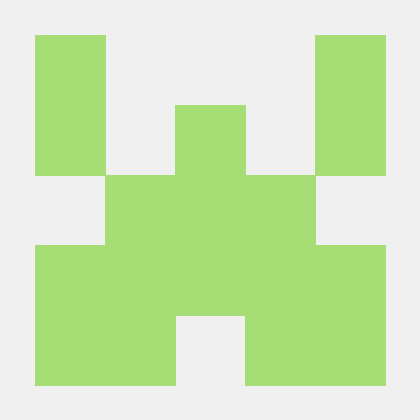 REST API with FastAPI and PostgreSQL