Honcho: a python clone of Foreman. For managing Procfile-based applications.

Honcho is a Python port of Foreman, a tool for managing Procfile-based applications.

How to use Honcho

For more detail and an explanation of the circumstances in which Honcho might be useful, consult the Honcho documentation.

Honcho is released under the terms of the MIT license, a copy of which can be found in LICENSE.

A system for managing CI data for Mozilla projects

Treeherder Description Treeherder is a reporting dashboard for Mozilla checkins. It allows users to see the results of automatic builds and their resp

A tool to clone efficiently all the repos in an organization

cloner A tool to clone efficiently all the repos in an organization Installation MacOS (not yet tested) python3 -m venv .venv pip3 install virtualenv

More than 130 check plugins for Icinga and other Nagios-compatible monitoring applications. Each plugin is a standalone command line tool (written in Python) that provides a specific type of check.

Ansible is a radically simple IT automation platform that makes your applications and systems easier to deploy and maintain. Automate everything from code deployment to network configuration to cloud management, in a language that approaches plain English, using SSH, with no agents to install on remote systems. https://docs.ansible.com.

BigBitBus KAT Components Click on the diagram to enlarge, or follow this link for detailed documentation Introduction Welcome to the BigBitBus Kuberne 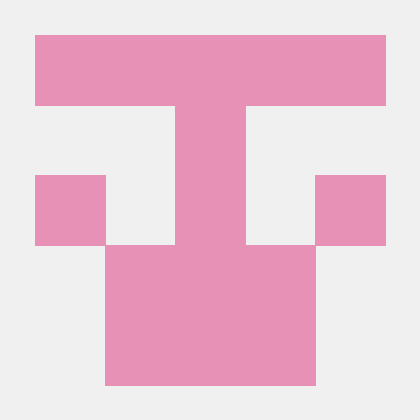 Let's learn how to build, release and operate your containerized applications to Amazon ECS and AWS Fargate using AWS Copilot.

?? Welcome to AWS Copilot Workshop In this workshop, you'll learn how to build, release and operate your containerised applications to Amazon ECS and

DAMPP (gui) is a Python based program to run simple webservers using MySQL, Php, Apache and PhpMyAdmin inside of Docker containers.

DAMPP (gui) is a Python based program to run simple webservers using MySQL, Php, Apache and PhpMyAdmin inside of Docker containers.

Travis CI testing a Dockerfile based on Palantir's remix of Apache Cassandra, testing IaC, and testing integration health of Debian

Python_IMDB_Docker A docker tutorial to containerize a python script. Build the docker in the current directory: docker build -t python-imdb . Run the 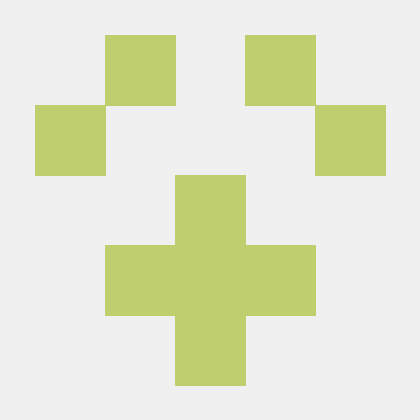 Cross-platform lib for process and system monitoring in Python

A Python library for the Docker Engine API

Docker SDK for Python A Python library for the Docker Engine API. It lets you do anything the docker command does, but from within Python apps – run c 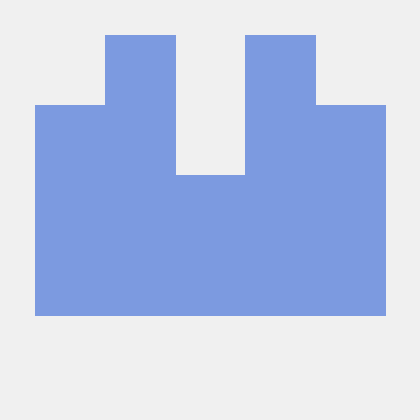 schedule Python job scheduling for humans. Run Python functions (or any other callable) periodically using a friendly syntax. A simple to use API for

Healthchecks Healthchecks is a cron job monitoring service. It listens for HTTP requests and email messages ("pings") from your cron jobs and schedule