Fast and extensible, pydantic plays nicely with your linters/IDE/brain. Define how data should be in pure, canonical Python 3.6+; validate it with pydantic.

For guidance on setting up a development environment and how to make a contribution to pydantic, see Contributing to Pydantic.

prospector About Prospector is a tool to analyse Python code and output information about errors, potential problems, convention violations and comple

Pyre is a performant type checker for Python compliant with PEP 484. Pyre can analyze codebases with millions of lines of code incrementally – providi

Static type checker for Python Speed Pyright is a fast type checker meant for large Python source bases. It can run in a “watch” mode and performs fas 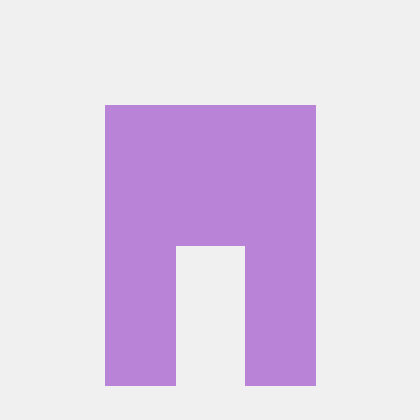 pycallgraph is a Python module that creates call graphs for Python programs.

Turn your Python and Javascript code into DOT flowcharts

Notes from 2017 This is an older project which I am no longer working on. It was built before ES6 existed and before Python 3 had much usage. While it

The strictest and most opinionated python linter ever!

Mypy: Optional Static Typing for Python Got a question? Join us on Gitter! We don't have a mailing list; but we are always happy to answer questions o

Devana Devana is a python tool that make it easy to parsing, format, transform and generate C++ (or C) code. This tool uses libclang to parse the code 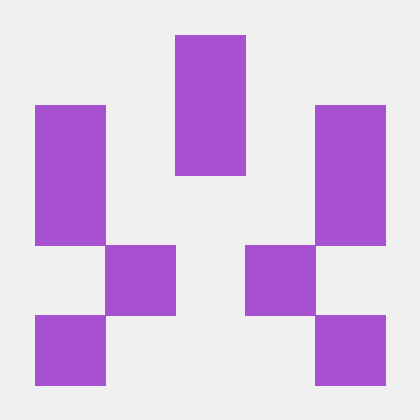 Collects all accepted (partial and full scored) codes submitted within the given timeframe and saves them locally for plagiarism check.

Collects all accepted (partial and full scored) codes submitted within the given timeframe of any contest.

TidyPy is a tool that encapsulates a number of other static analysis tools and makes it easy to configure, execute, and review their results.

Vulture - Find dead code Vulture finds unused code in Python programs. This is useful for cleaning up and finding errors in large code bases. If you r

The Uncompromising Code Formatter “Any color you like.” Black is the uncompromising Python code formatter. By using it, you agree to cede control over

Read Latest Documentation - Browse GitHub Code Repository isort your imports, so you don't have to. isort is a Python utility / library to sort import