This is git add -p on steroids for patches.

Given a my.patch you can run

You can choose in which bucket to put each hunk.

At any moment, you can quit and my.patch will contain unassigned hunks while all the other hunks will be moved to $BUCKET_NAME.patch.

The git-split-commit command uses split-patch.py to split the HEAD commit in multiple commits.

By default, it first git revert HEAD and then commit all the patches resulting from the split.

If you don't care about the original commit + revert commit pair, you can run:

You can use git-split-commit during interactive rebase, assuming you have it in $PATH:

Your $EDITOR will pop up with a series of pick commands. After the commit you want to split add:

Supporting code for the Neograd algorithm

Neograd This repo supports the paper Neograd: Gradient Descent with a Near-Ideal Learning Rate, which introduces the algorithm "Neograd". The paper an 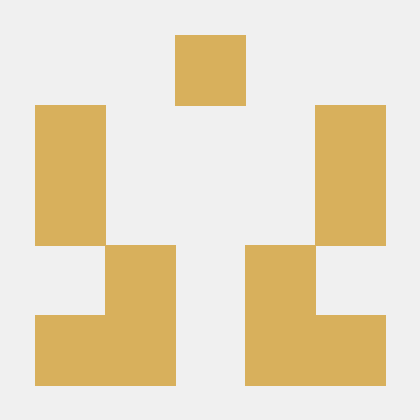 Thaw 中文 | English Thaw is an off-line judger supporting distributed problem repositories. Everyone can use Thaw release problems with license on GitHu 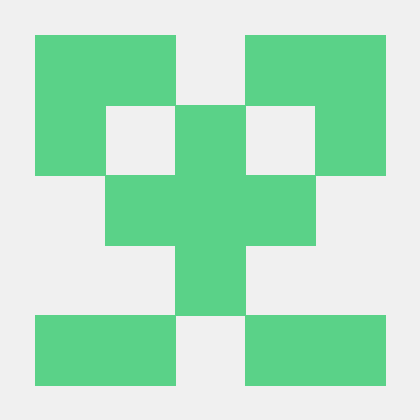 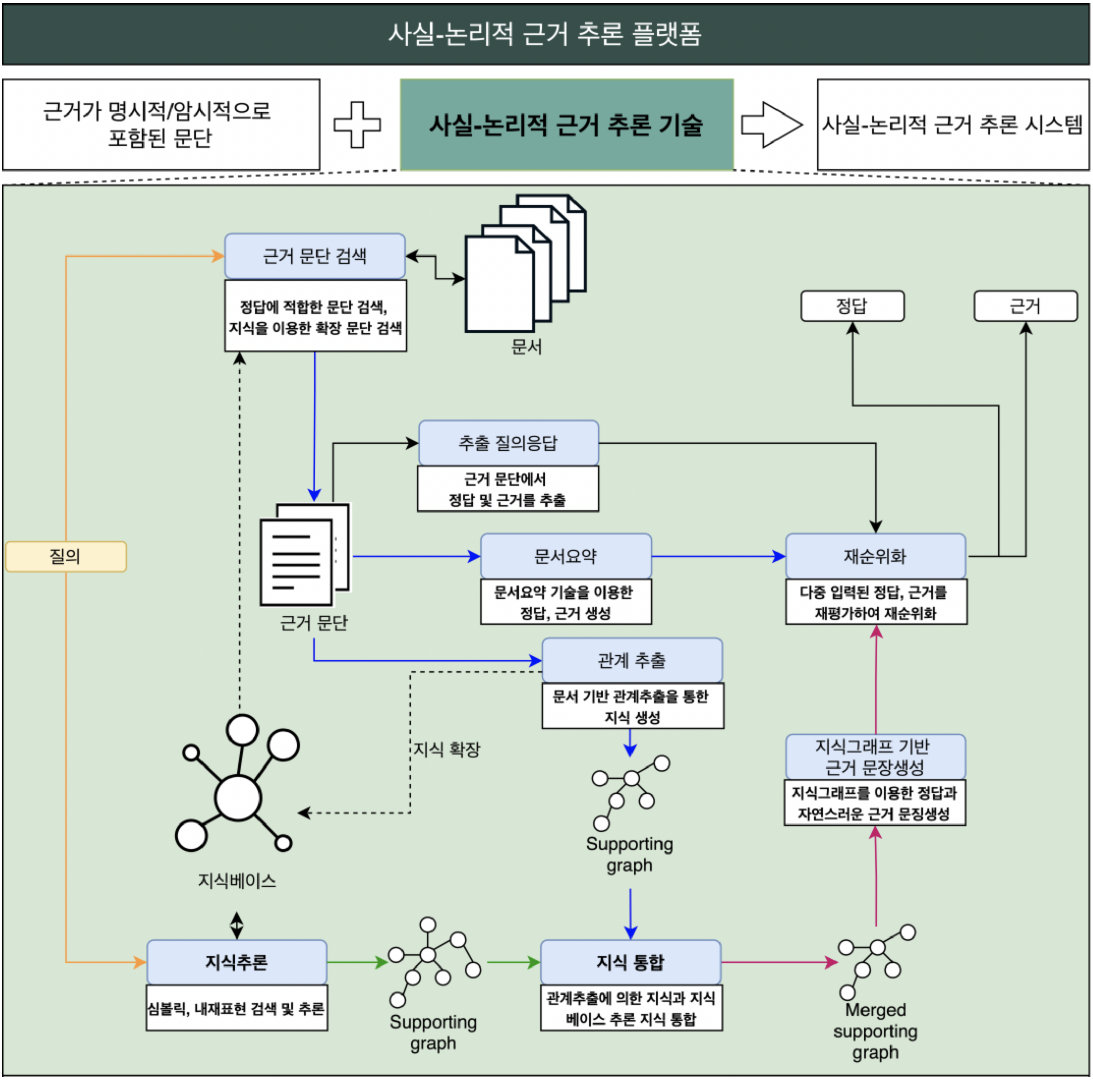 : We present a novel, real-time, semantic segmentation network in which the encoder both encodes and generates the parameters (weights) of the decoder. Furthermore, to allow maximal adaptivity, the weights at each decoder block vary spatially. For this purpose, we design a new type of hypernetwork, composed of a nested U-Net for drawing higher level context features 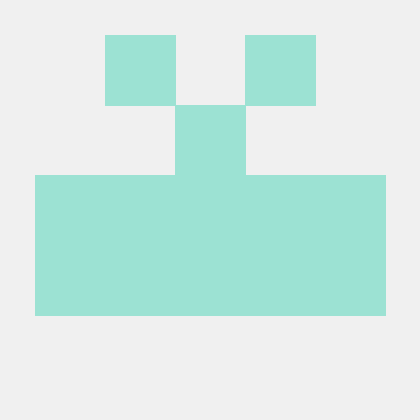 TorchArrow (Warning: Unstable Prototype) This is a prototype library currently under heavy development. It does not currently have stable releases, an 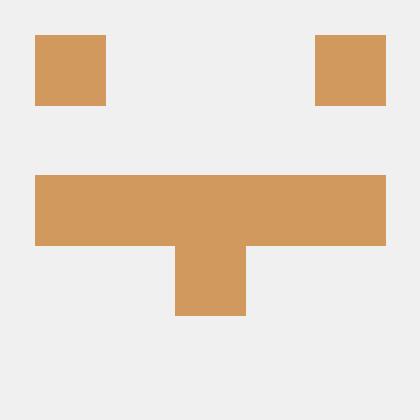 Auto_Christmas This program can detect your face and add a Christmas hat to the top of your head. just run the Auto_Christmas.py, then you can see the 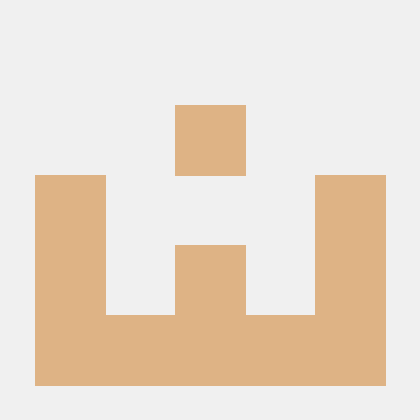 freqtrade-strategies Description Existing and self-developed strategies, rewritten to support the new HyperStrategy format from the freqtrade-develop