A library for converting HTML into PDFs using ReportLab

The current release of xhtml2pdf is xhtml2pdf 0.2.5. Release Notes can be found here: Release Notes As with all open-source software, its use in production depends on many factors, so be aware that you may find issues in some cases.

Big thanks to everyone who has worked on this project so far and to those who help maintain it.

xhtml2pdf is a HTML to PDF converter using Python, the ReportLab Toolkit, html5lib and PyPDF2. It supports HTML5 and CSS 2.1 (and some of CSS 3). It is completely written in pure Python, so it is platform independent.

The main benefit of this tool is that a user with web skills like HTML and CSS is able to generate PDF templates very quickly without learning new technologies.

The documentation of xhtml2pdf is available at Read the Docs.

And we could use your help improving it! A good place to start is doc/source/usage.rst.

This is a typical Python library and can be installed using pip:

All additional requirements are listed in the requirements.txt file and are installed automatically using the pip install xhtml2pdf method.

You can try WeasyPrint. The codebase is pretty, it has different features and it does a lot of what xhtml2pdf does.

This project is heavily dependent on getting its test coverage up! Furthermore, parts of the codebase could do well with cleanups and refactoring.

If you benefit from xhtml2pdf, perhaps look at the test coverage and identify parts that are yet untouched.

Some simple demos of how to integrate xhtml2pdf into a Python program may be found here: test/simple.py

This project is community-led! Feel free to open up issues on GitHub about new ideas to improve xhtml2pdf.

These are the major milestones and the maintainers of the project:

Licensed under the Apache License, Version 2.0 (the "License"); you may not use this file except in compliance with the License. You may obtain a copy of the License at: http://www.apache.org/licenses/LICENSE-2.0 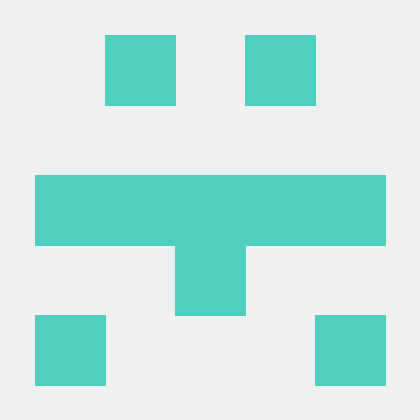 xmltodict xmltodict is a Python module that makes working with XML feel like you are working with JSON, as in this "spec": >>> print(json.dumps(xmltod

A jquery-like library for python

pyquery: a jquery-like library for python pyquery allows you to make jquery queries on xml documents. The API is as much as possible the similar to jq

html5lib html5lib is a pure-python library for parsing HTML. It is designed to conform to the WHATWG HTML specification, as is implemented by all majo 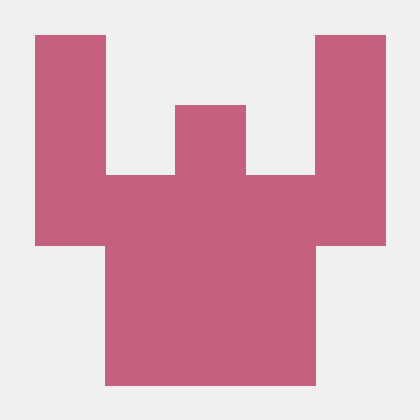 The lxml XML toolkit for Python

What is lxml? lxml is the most feature-rich and easy-to-use library for processing XML and HTML in the Python language. It's also very fast and memory

MarkupSafe MarkupSafe implements a text object that escapes characters so it is safe to use in HTML and XML. Characters that have special meanings are

untangle Documentation Converts XML to a Python object. Siblings with similar names are grouped into a list. Children can be accessed with parent.chil