Stateful refers to the contract’s ability to store information in a specific state on the network. For example, one type of stateful smart contract is a request payment function, allowing a user to request payment from another user. Generally, Stateful Smart Contracts are logical programs which store data on the blockchain.

Licensed under the Apache License, Version 2.0 (the "License"); you may not use this file except in compliance with the License. You may obtain a copy of the License at Learn Blockchains by Building One, A simple Blockchain in Python using Flask as a micro web framework.

Blockchain ✨ Learn Blockchains by Building One Yourself Installation Make sure Python 3.6+ is installed. Install Flask Web Framework. Clone this repos

Tools for running airdrop and token distribution campaigns on the Solana blockchain.

Overview This repository contains some of the scripts we have used for running our airdrop campaigns and other distributions. Initially, all of these

seno-blockchain is just a fork of Chia, designed to be efficient, decentralized, and secure

seno-blockchain https://seno.uno Seno is just a fork of Chia, designed to be efficient, decentralized, and secure. Here are some of the features and b 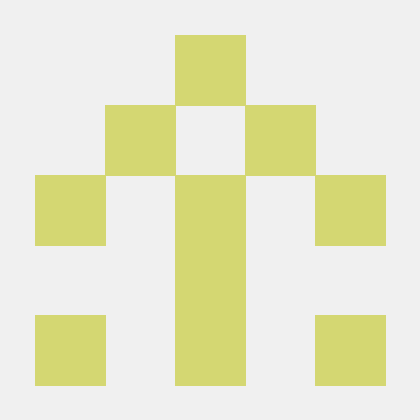 Ceres is a combine harvester designed to harvest plots for Chia blockchain and its forks using proof-of-space-and-time(PoST) consensus algorithm. 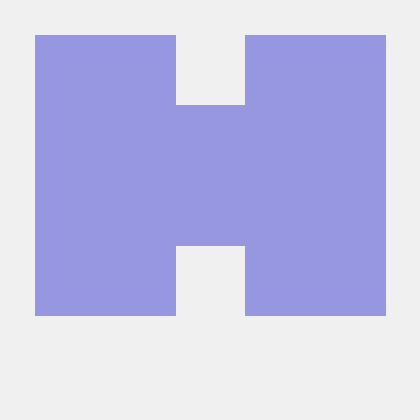 Blockchain Address Ownership Database The database is in data/addresses.db This is a SQLite database of addresses from several blockchains. It's obtai 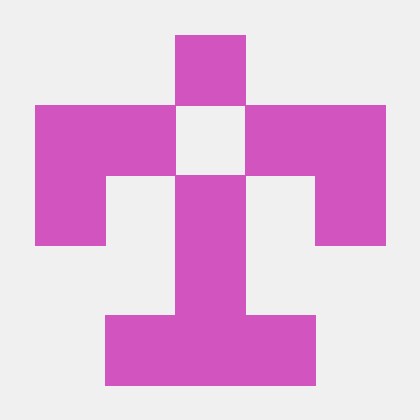 bitcoin_explorer is an efficient library for reading bitcoin-core binary blockchain file as a database (utilising multi-threading).

Python implementation of a blockchain.

The goal of this project is to explain and to make clearer how is a blockchain structured at the very core. It's not built with the intention to replicate an advanced blockchain like Bitcoin or Ethereum

An BlockChain Based solution for storing the medical records

Blockchain-based Medical Records 📄 Abstract Blockchain has the ability to keep an incorruptible, decentralized, and transparent log of all patient da

Official Github for Choice Coin, a utility token focusing on governance and democratic participation. Built on the Algorand Blockchain.

This demo is an on-chain NFT auction using smart contracts on the Algorand blockchain. 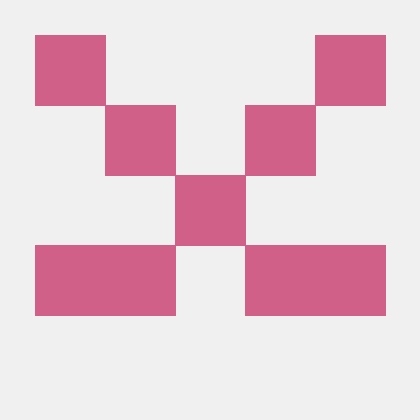 ETHGreen blockchain is a fork from STAI and Chia blockchain including features implemented by Covid blockchain.

Welcome to ETHGreen Blockchain ETHGreen blockchain is a fork from STAI and Chia blockchain including features implemented by Covid blockchain. About t 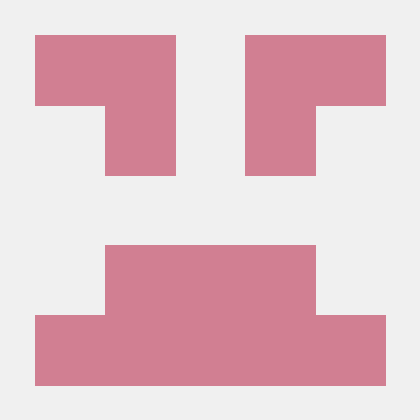 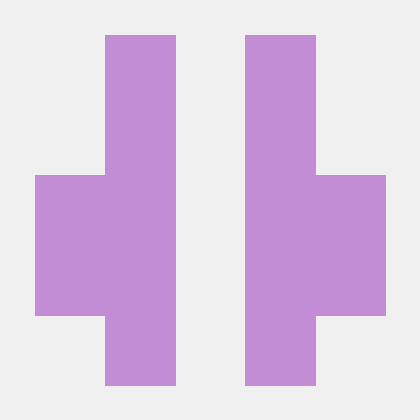 Polygon NFT Workshop This is an interactive workshop that guides you through the steps to deploy an NFT smart contract on the Polygon blockchain. By t

Solidity-contract-audit Audit of classmate's smart contract in blockchain seminar Assignment: The task was to create a complete audit, including unit

Python based project to pull useful account statistics from the Algorand block chain. 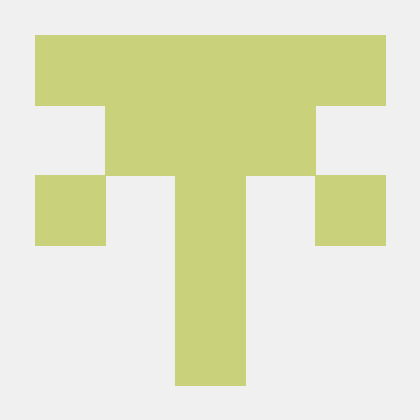