The aim of the mini project is predict whether or not a passenger survived based on attributes such as their age, sex, passenger class, where they embarked and more.

age: Age is fractional if less than 1. If the age is estimated, is it in the form of xx.5

parch: The dataset defines family relations in this way... Parent = mother, father Child = daughter, son, stepdaughter, stepson Some children travelled only with a nanny, therefore parch=0 for them. 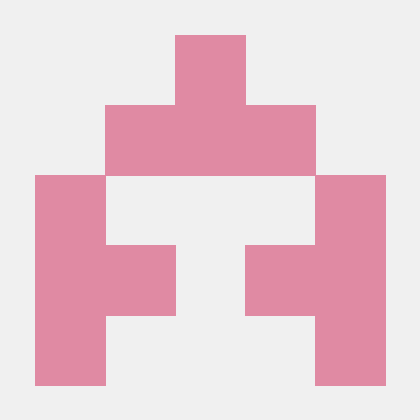 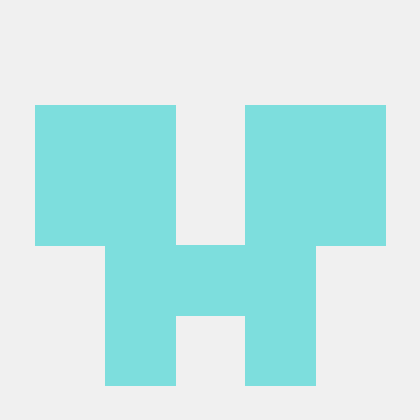 windml Build status : The importance of wind in smart grids with a large number of renewable energy resources is increasing. With the growing infrastr A supervised domain-agnostic framework that allows for probabilistic modelling, namely the prediction of probability distributions for individual data

To be a next-generation DL-based phenotype prediction from genome mutations.

FiGNN for CTR prediction The code and data for our paper in CIKM2019: Fi-GNN: Modeling Feature Interactions via Graph Neural Networks for CTR Predicti

Linear Prediction Coefficients estimation from mel-spectrogram implemented in Python based on Levinson-Durbin algorithm. 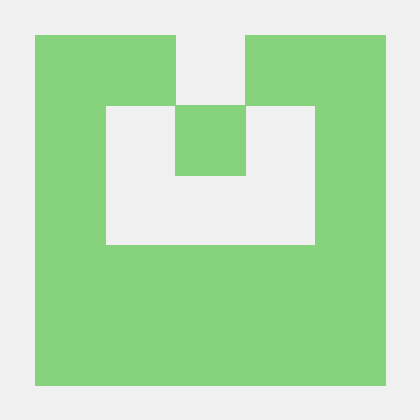 PySpark-Bank-Churn Surname: corresponds to the record (row) number and has no effect on the output. CreditScore: contains random values and has no eff

Linear_Regression_Model A linear regression model for house price prediction. This code is using these packages, so please make sure your have install

Logistic_Regression_Model A logistic regression model for health insurance purchasing prediction This code is using these packages, so please make sur

This repo includes some graph-based CTR prediction models and other representative baselines.