Step1: Preprocessing Enhancments on the image.

Now have numbers in a countor and letters in another.

This masterpiece was designed, and implemented by 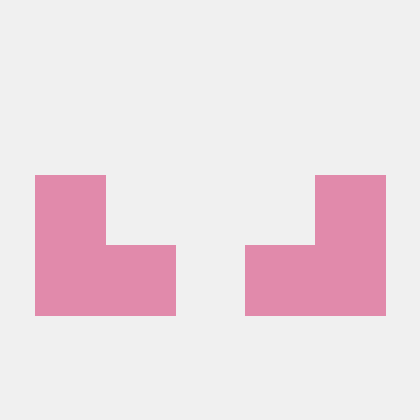 Kaggle Feedback Prize - Evaluating Student Writing 15th solution First of all, I would like to thank the excellent notebooks and discussions from http

The 3rd place solution for competition This project releases our 1st place solution on ICDAR 2021 Competition on Mathematical Formula Detection. We implement our solution based on MMDetection, which is an open source object detection toolbox based on PyTorch.

Codebase for the solution that won first place and was awarded the most human-like agent in the 2021 NeurIPS Competition MineRL BASALT Challenge. 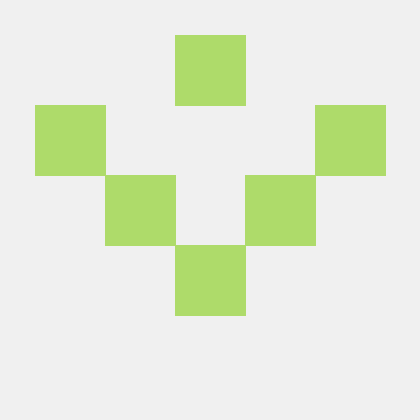 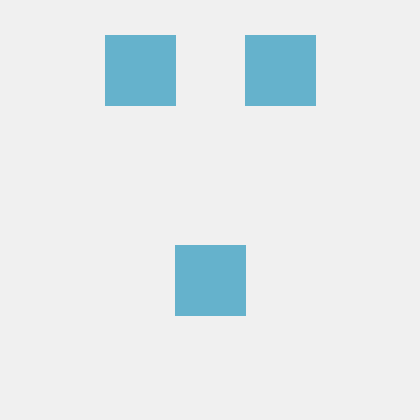 This is the solution for 2nd rank in Kaggle competition: Feedback Prize - Evaluating Student Writing.

My published benchmark for a Kaggle Simulations Competition

CCPD: a diverse and well-annotated dataset for license plate detection and recognition

CCPD (Chinese City Parking Dataset, ECCV) UPdate on 10/03/2019. CCPD Dataset is now updated. We are confident that images in subsets of CCPD is much m

kaggle-hpa-2021-7th-place-solution Code for 7th place solution of Human Protein Atlas - Single Cell Classification on Kaggle. A description of the met

UNet for segmenting salt deposits from seismic images with PyTorch. General We, tugstugi and xuyuan, have participated in the Kaggle competition TGS S