LightCSV - This CSV reader is implemented in just pure Python.

This CSV reader is implemented in just pure Python. It allows to specify a separator, a quote char and column titles (or get the first row as titles). Nothing more, nothing else.

This will open a file named myfile.csv and iterate over the CSV file returning each row as a key-value dictionary. Line endings can be either \n or \r\n. The file will be opened in text-mode with utf-8 encoding.

You can supply your own stream (i.e. an open file instead of a filename). You can use this, for example, to open a file with a different encoding, etc.:

LightCSV can be parametrized during initialization to fine-tune its behaviour.

The parser will try to match the following types are recognized in this order:

If all this parsing attempts fails, a string will be returned, unless strict_mode is set to True. In the latter case, a ValueError exception will be raised.

Implementing your own type recognizer

You can implement your own deserialization by subclassing LightCSV and override the method parse_obj().

For example, suppose we want to recognize hexadecimal integers in the format 0xNNN.... We can implement it this way:

Python built-in CSV module is a bit over-engineered for simple tasks, and one normally doesn't need all bells and whistles. With LightCSV you just open a filename and iterate over its rows.

Decoding None for empty cells is needed very often and can be really cumbersome as the standard csv tries hard to cover many corner-cases (if that's your case, this tool might not be suitable for you).

Computer Scientist. Software Engineer. Opinions expressed here are solely my own and not necessarily those of my employer.

This python project contains a class FileProcessor which allows one to grab a file and get some meta data and header information from it. In the current state, it outputs a PrettyTable to txt file as well as the raw data from that table into a csv.

pydicom is a pure Python package for working with DICOM files. It lets you read, modify and write DICOM data in an easy "pythonic" way. 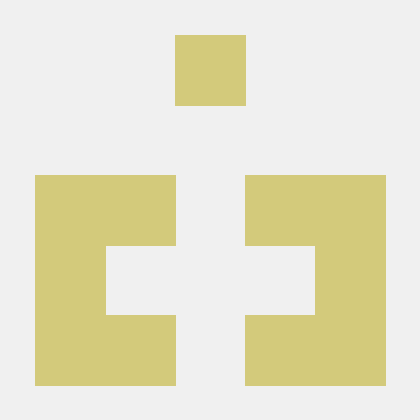 Organizer is a python program that organizes your downloads folder

Organizer Organizer is a python program that organizes your downloads folder, it can run as a service and so will start along with the system, and the

gitfs is a FUSE file system that fully integrates with git. You can mount a remote repository's branch locally, and any subsequent changes made to the files will be automatically committed to the remote.

RMfuse provides access to your reMarkable Cloud files in the form of a FUSE filesystem. These files are exposed either in their original format, or as PDF files that contain your annotations. This lets you manage files in the reMarkable Cloud using the same tools you use on your local system.

Creates folders into a directory to categorize files in that directory by file extensions and move all things from sub-directories to current directory.

Categorize and Uncategorize Your Folders Table of Content TL;DR just take me to how to install. What are Extension Categorizer and Folder Dumper Insta

Watchdog Python API and shell utilities to monitor file system events. Works on 3.6+. If you want to use Python 2.6, you should stick with watchdog <

A python wrapper for libmagic

GBMusicParser Nintendo Game Boy music assembly files parser into musicxml format This python code will get an file.asm from the disassembly of a Game 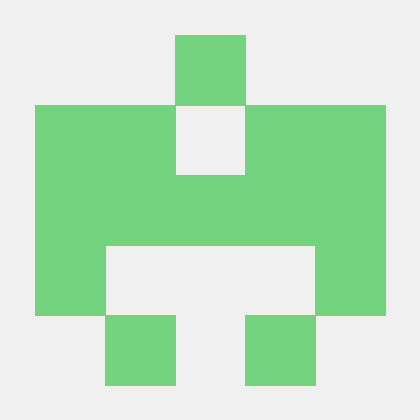 py-filelock This package contains a single module, which implements a platform independent file lock in Python, which provides a simple way of inter-p

Annotate your Python requirements.txt file with summaries of each package.

CredSweeper is a tool to detect credentials in any directories or files.

CredSweeper is a tool to detect credentials in any directories or files. CredSweeper could help users to detect unwanted exposure of credentials (such as personal information, token, passwords, api keys and etc) in advance. By scanning lines, filtering, and using AI model as option, CredSweeper reports lines with possible credentials, where the line is, and expected type of the credential as a result.