NoPdb is a programmatic (non-interactive) debugger for Python. This means it gives you access to debugger-like superpowers directly from your code. With NoPdb, you can:

NoPdb is also a convenient tool for inspecting machine learning model internals. For example, this notebook shows how to use it to visualize Transformer attention in PyTorch.

NoPdb should run at least under CPython and PyPy. Most features should work under any implementation as long as it has sys.settrace().

Note: This project is in its early development stage. Contributions and improvement ideas are welcome.

The functions capture_call() and capture_calls() allow capturing useful information about calls to a given function. They are typically used as context managers, e.g.:

The information we can retrieve includes the function's arguments, return value, local variables and stack trace. For example:

Like conventional debuggers, NoPdb can set breakpoints. However, because NoPdb is a non-interactive debugger, its breakpoints do not actually stop the execution of the program. Instead, they allow executing actions scheduled in advance, such as evaluating expressions.

To set a breakpoint, call the breakpoint() function. A breakpoint object is returned, allowing to schedule actions using its methods such as eval() and exec(). For example:

There are other ways to specify the breakpoint location. For example:

Not only can we capture values, we can also modify them!

Functionalities that do not exist, but could be added in the future: 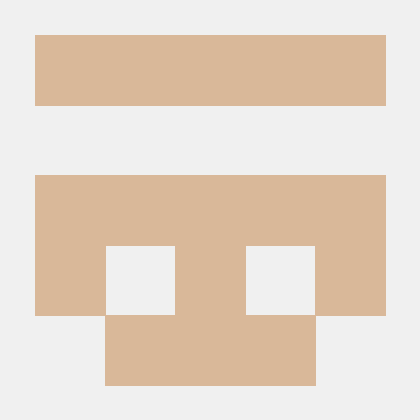 DISCLAIMER: This is not an official google project, this is just something I wrote while at Google. Pyringe What this is Pyringe is a python debugger 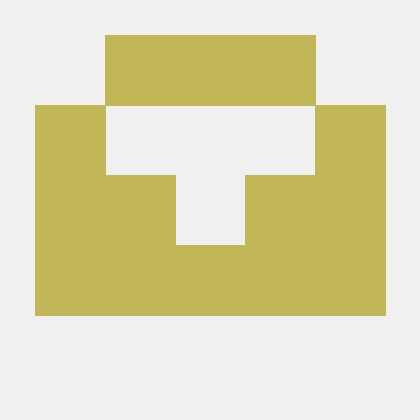 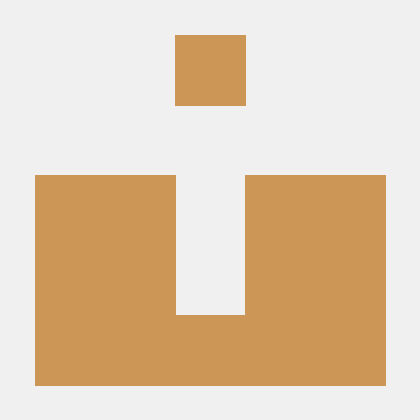 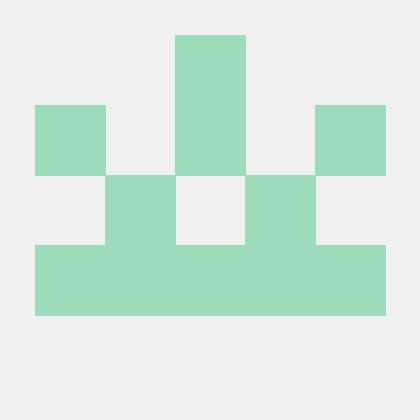 lptrace lptrace is strace for Python programs. It lets you see in real-time what functions a Python program is running. It's particularly useful to de

line_profiler and kernprof line_profiler is a module for doing line-by-line profiling of functions. kernprof is a convenient script for running either