Distributed under the MIT license. See LICENSE.txt for more information.

A simple scheduler tool that provides desktop notifications about classes and opens their meet links in the browser automatically at the start of the class.

This application provides desktop notifications about classes and opens their meet links in browser automatically at the start of the class.

A calendaring app for Django. It is now stable, Please feel free to use it now. Active development has been taken over by bartekgorny.

Spiff Workflow Summary Spiff Workflow is a workflow engine implemented in pure Python. It is based on the excellent work of the Workflow Patterns init 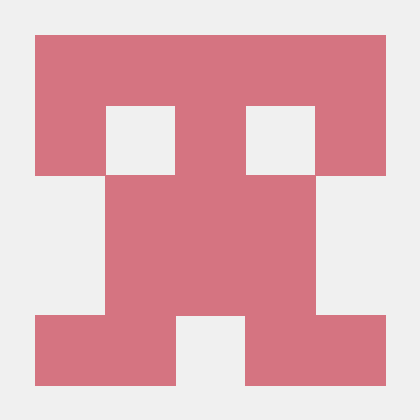 Plan Plan is a Python package for writing and deploying cron jobs. Plan will convert Python code to cron syntax. You can easily manage you

Python-Repeated-Timer is an open-source & highly performing timer using only standard-libraries.

The easiest way to automate your data