This repository is no longer maintained due to lack of time.

This is Flask-Restless, a Flask extension that creates URL endpoints that satisfy the requirements of the JSON API specification. It is compatible with models that have been defined using either SQLAlchemy or Flask-SQLAlchemy.

For more information, see the

The code comprising this program is copyright 2011 Lincoln de Sousa and copyright 2012, 2013, 2014, 2015, 2016 Jeffrey Finkelstein and contributors, and is dual-licensed under the following two copyright licenses:

For more information, see the files LICENSE.AGPL and LICENSE.BSD in this directory.

The documentation is licensed under the Creative Commons Attribution-ShareAlike 4.0 license.

This is a partial listing of the contents of this package.

The flask_restless directory is a Python package containing the following files and directory:

This application can be used with any Python version that Flask supports, which currently includes versions 2.6, 2.7, 3.3, and 3.4. (Python 3.2 is not supported by Flask and therefore cannot be supported by Flask-Restless.)

This application requires the following libraries to be installed:

These requirements (and some additional optional packages) are also listed in the requirements/install.txt file. Using pip is probably the easiest way to install these:

Building as a Python egg

This package can be built, installed, etc. as a Python egg using the provided setup.py script. For more information, run

For information on how to use this extension, build the documentation here or view it on the Web.

If your Python interpreter is cpython, run:

Otherwise, if your Python interpreter is pypy, run:

To run the tests:

Flask-Restless requires the following program and supporting library to build the documentation:

These requirements are also listed in the requirements/doc.txt file. Using pip is probably the easiest way to install these:

The documentation is written for Sphinx in reStructuredText files in the docs/ directory. Documentation for each class and function is provided in the docstring in the code.

The documentation uses the Flask Sphinx theme. It is included as a git submodule of this project, rooted at docs/_themes. To get the themes, do

Now to build the documentation, run the command

in the top-level directory. The output can be viewed in a web browser by opening build/sphinx/html/index.html.

Please report any issues on the GitHub Issue Tracker.

To suggest a change to the code or documentation, please create a new pull request on GitHub. Contributed code must come with an appropriate unit test. Please ensure that your code follows PEP8, by running, for example, flake8 before submitting a pull request. Also, please squash multiple commits into a single commit in your pull request by rebasing onto the master branch.

By contributing to this project, you are agreeing to license your code contributions under both the GNU Affero General Public License, either version 3 or any later version, and the 3-clause BSD License, and your documentation contributions under the Creative Commons Attribution-ShareAlike License version 4.0, as described in the copyright license section above.

The artwork/flask-restless-small.svg and docs/_static/flask-restless-small.png are licensed under the Creative Commons Attribute-ShareAlike 4.0 license. The original image is a scan of a (now public domain) illustration by Arthur Hopkins in a serial edition of "The Return of the Native" by Thomas Hardy published in October 1878. 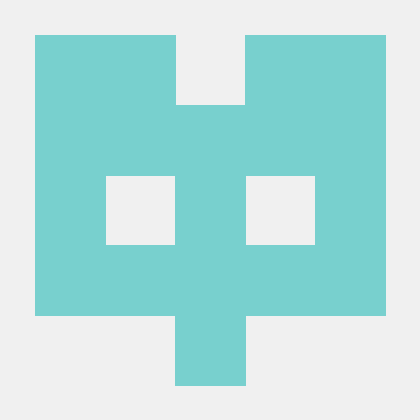 Flask-Potion is a RESTful API framework for Flask and SQLAlchemy, Peewee or MongoEngine

Flask-Potion is a RESTful API framework for Flask and SQLAlchemy, Peewee or MongoEngine 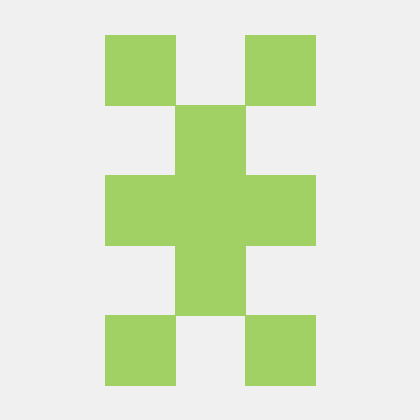 Embrace the APIs of the future. Hug aims to make developing APIs as simple as possible, but no simpler.

Flask Sugar is a web framework for building APIs with Flask, Pydantic and Python 3.6+ type hints. 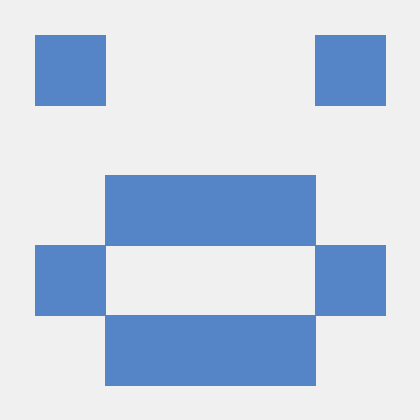 Otter is framework for creating microservices in Flask like fassion using RPC communication via message queue.

An abstract and extensible framework in python for building client SDKs and CLI tools for a RESTful API.

django-rest-client An abstract and extensible framework in python for building client SDKs and CLI tools for a RESTful API. Suitable for APIs made wit

You can use the mvc pattern in your flask application using this extension.

You can use the mvc pattern in your flask application using this extension. Installation Run the follow command to install mvc_flask: $ pip install mv

This library works by injecting a new module in the Web3.py instance, which allows submitting "bundles" of transactions directly to miners. This is done by also creating a middleware which captures calls to eth_sendBundle and eth_callBundle, and sends them to an RPC endpoint which you have specified, which corresponds to mev-geth.

This library works by injecting a new module in the Web3.py instance, which allows submitting "bundles" of transactions directly to miners. This is do

A Python package to easily create APIs in Python.

GOBLET Goblet is a framework for writing serverless rest apis in python in google cloud. It allows you to quickly create and deploy python apis backed

This Flask project is reusable and also an example of how to merge Flask, Docker, Nginx, Gunicorn, MySQL, new: Flask-RESTX, Factory Method design pattern, and other optional dependencies such as Dynaconf, Marshmallow, SQLAlchemy, Faker, PyMySQL, Pytest, etc... which are installed inside the virtual environment "env_flask".