Vaex library for Big Data Analytics of an Airline dataset

A Python notebook (ipynb) created in Jupyter Notebook, which utilizes the Vaex library for Big Data Analytics of an Airline dataset.

The main part of the work focuses on the exploration a big dataset of 17 GB. Specifically, the dataset contains information on flights within the United States between 1988 and 2018. It can be directly downloaded from: vaex.s3.us-east-2.amazonaws.com.

In addition, in this project the Out-of-Core DataFrames Python library Vaex is employed, in order to visualize, explore acalculate statistics of this big tabular dataset.

The goal of this project is to utilize Vaex to perform an Exploratory Data Analysis (EDA), as well as to predict the arrival delay of a flight using Machine Learning models (regression task).

Switching to a more powerful machine (with more RAM and/or better CPU) may solve some memory issues, but still, Pandas will only use one out of the 32 cores of your fancy machine. With Vaex, all operations are out of the core and executed in parallel and lazily evaluated, allowing for crunching through a billion-row dataset effortlessly.

The dataset has a relatively big size (17 GB), and contains information on flights within the United States between 1988 and 2018. It can be directly downloaded from: vaex.s3.us-east-2.amazonaws.com

Elementary is an open-source data reliability framework for modern data teams. The first module of the framework is data lineage.

GBiStat package A python package to assist programmers with data analysis. This package could be used to plot : Binomial Distribution of the dataset p

FSD50K navigator This is a script I use to navigate the sound dataset from FSK50K. 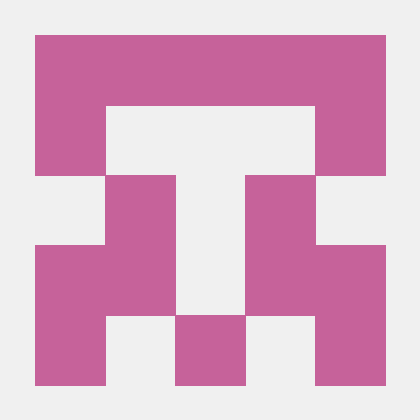 tagtog_relation_extraction for making Tagtog annotation into csv dataset How to Use On Tagtog 1. Go to Project Downloads 2. Download all documents, 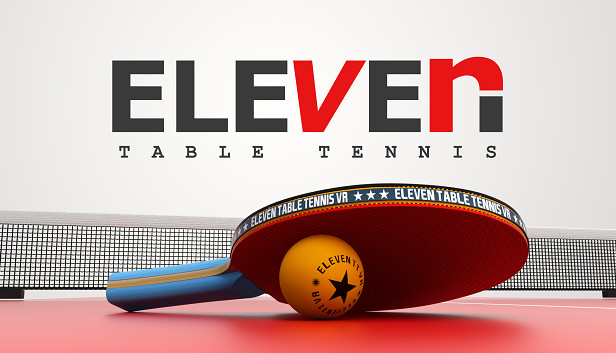 Tuplex is a parallel big data processing framework that runs data science pipelines written in Python at the speed of compiled code. Tuplex has similar Python APIs to Apache Spark or Dask, but rather than invoking the Python interpreter, Tuplex generates optimized LLVM bytecode for the given pipeline and input data set.

Blaze translates a subset of modified NumPy and Pandas-like syntax to databases and other computing systems. Blaze allows Python users a familiar inte

ForecastGA is a tool that combines a couple of popular libraries, Atspy and googleanalytics, with a few enhancements.

Mortgage-loan-prediction - Show how to perform advanced Analytics and Machine Learning in Python using a full complement of PyData utilities. This is aimed at those looking to get into the field of Data Science or those who are already in the field and looking to solve a real-world project with python.

Exploratory Data Analysis for Employee Retention Dataset Employee turn-over is a very costly problem for companies. The cost of replacing an employee 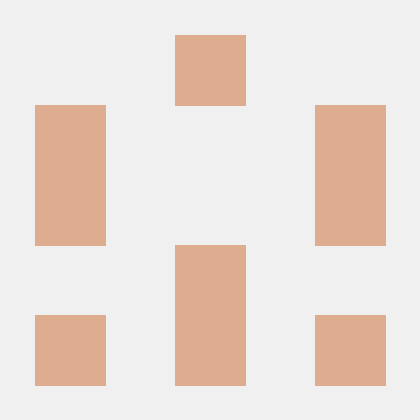 Amundsen is a metadata driven application for improving the productivity of data analysts, data scientists and engineers when interacting with data.

Amundsen is a metadata driven application for improving the productivity of data analysts, data scientists and engineers when interacting with data.