A toolkit for developing and comparing reinforcement learning algorithms.

OpenAI Gym is a toolkit for developing and comparing reinforcement learning algorithms. This is the gym open-source library, which gives you access to a standardized set of environments.

gym makes no assumptions about the structure of your agent, and is compatible with any numerical computation library, such as TensorFlow or Theano. You can use it from Python code, and soon from other languages.

If you're not sure where to start, we recommend beginning with the docs on our site. See also the FAQ.

A whitepaper for OpenAI Gym is available at http://arxiv.org/abs/1606.01540, and here's a BibTeX entry that you can use to cite it in a publication:

Contents of this document

The core gym interface is Env, which is the unified environment interface. There is no interface for agents; that part is left to you. The following are the Env methods you should know:

We currently support Linux and OS X running Python 3.5 -- 3.8 Windows support is experimental - algorithmic, toy_text, classic_control and atari should work on Windows (see next section for installation instructions); nevertheless, proceed at your own risk.

You can perform a minimal install of gym with:

If you prefer, you can do a minimal install of the packaged version directly from PyPI:

You'll be able to run a few environments right away:

We recommend playing with those environments at first, and then later installing the dependencies for the remaining environments.

To install the full set of environments, you'll need to have some system packages installed. We'll build out the list here over time; please let us know what you end up installing on your platform. Also, take a look at the docker files (py.Dockerfile) to see the composition of our CI-tested images.

MuJoCo has a proprietary dependency we can't set up for you. Follow the instructions in the mujoco-py package for help. Note that we currently do not support MuJoCo 2.0 and above, so you will need to install a version of mujoco-py which is built for a lower version of MuJoCo like MuJoCo 1.5 (example - mujoco-py-1.50.1.0). As an alternative to mujoco-py, consider PyBullet which uses the open source Bullet physics engine and has no license requirement.

Once you're ready to install everything, run pip install -e '.[all]' (or pip install 'gym[all]').

To run pip install -e '.[all]', you'll need a semi-recent pip. Please make sure your pip is at least at version 1.5.0. You can upgrade using the following: pip install --ignore-installed pip. Alternatively, you can open setup.py and install the dependencies by hand.

Rendering on a server

If you're trying to render video on a server, you'll need to connect a fake display. The easiest way to do this is by running under xvfb-run (on Ubuntu, install the xvfb package):

If you'd like to install the dependencies for only specific environments, see setup.py. We maintain the lists of dependencies on a per-environment group basis.

We are using pytest for tests. You can run them via: 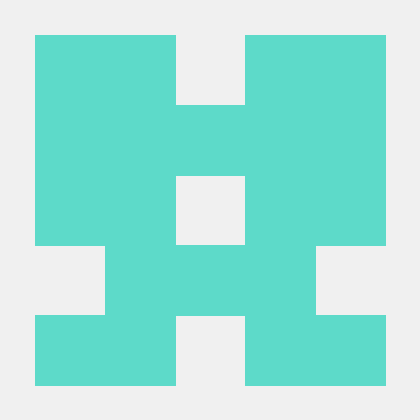 The Incredible PyTorch: a curated list of tutorials, papers, projects, communities and more relating to PyTorch.

This is a curated list of tutorials, projects, libraries, videos, papers, books and anything related to the incredible PyTorch. Feel free to make a pu

Solutions of Reinforcement Learning, An Introduction

Machine Learning From Scratch. Bare bones NumPy implementations of machine learning models and algorithms with a focus on accessibility. Aims to cover everything from linear regression to deep learning. 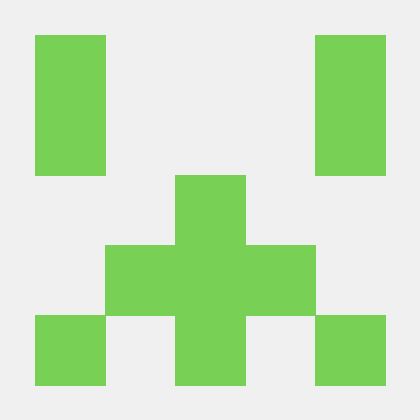 Although Evolutionary Algorithms have shown to result in interesting behavior, they focus on learning across generations whereas behavior could also be learned during ones lifetime.

This project uses reinforcement learning on stock market and agent tries to learn trading. The goal is to check if the agent can learn to read tape. The project is dedicated to hero in life great Jesse Livermore.

Reinforcement-trading This project uses Reinforcement learning on stock market and agent tries to learn trading. The goal is to check if the agent can

Learning to Communicate with Deep Multi-Agent Reinforcement Learning in PyTorch

Learning to Communicate with Deep Multi-Agent Reinforcement Learning This is a PyTorch implementation of the original Lua code release. Overview This

This is the repo for Uncertainty Quantification 360 Toolkit.