It provides a high-level Functional API and Object API to suite most any occasion.

Installation is as simple as pip install -U typical. For more installation options to make typical even faster, see the Install section in the documentation.

The latest documentation is hosted at python-typical.org.

The decorator that started it all:

Typical has both a high-level Object API and high-level Functional API. In general, any method registered to one API is also available to the other.

CONTRIBUTIONS ONLY: Voluptuous, despite the name, is a Python data validation library.

CONTRIBUTIONS ONLY What does this mean? I do not have time to fix issues myself. The only way fixes or new features will be added is by people submitt

Valideer Lightweight data validation and adaptation library for Python. At a Glance: Supports both validation (check if a value is valid) and adaptati

Schema validation just got Pythonic schema is a library for validating Python data structures, such as those obtained from config-files, forms, extern

xarray-schema Schema validation for Xarray installation This package is in the early stages of development. Install it from source: pip install git+gi

jsonschema jsonschema is an implementation of JSON Schema for Python. >>> from jsonschema import validate >>> # A sample schema, like what we'd get f

Param Param is a library providing Parameters: Python attributes extended to have features such as type and range checking, dynamically generated valu

Automation_in_socks_label_validation THEME: MACHINE LEARNING This is a project for socks card label validation where the socks card is validated compa

Python Implementation of ``Modeling the Influence of Verb Aspect on the Activation of Typical Event Locations with BERT'' (Findings of ACL: ACL 2021)

DadBot 2.0 is an interactive bot that reflects the personality of a typical dad

DadBot 2.0 is an interactive bot that reflects the personality of a typical dad! You can start by running main while all directories are maintained as they are on this GitHub.

orjson orjson is a fast, correct JSON library for Python. It benchmarks as the fastest Python library for JSON and is more correct than the standard j

A python script to run any executable and pass test cases to it's stdin and compare stdout with correct output.

quera_testcase_checker A python script to run any executable and pass test cases to it's stdin and compare stdout with correct output. proper way to u 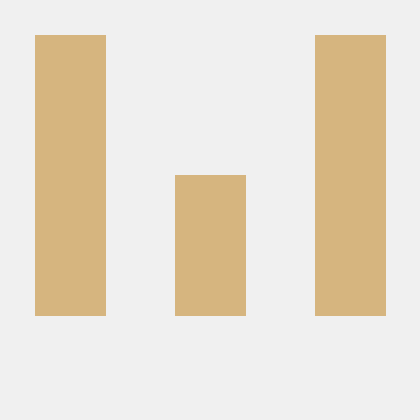