The use of this software is RESTRICTED to non-commercial research and educational purposes. 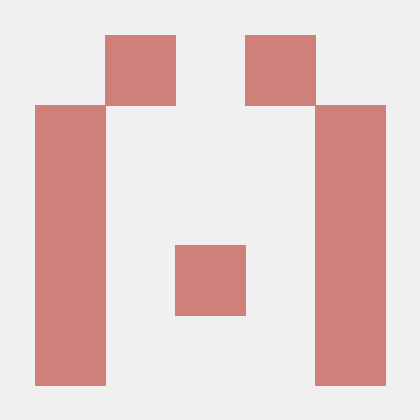 Open-L2O: A Comprehensive and Reproducible Benchmark for Learning to Optimize Algorithms

IC-Conv This repository is an official implementation of the paper Inception Convolution with Efficient Dilation Search. Getting Started Download Imag 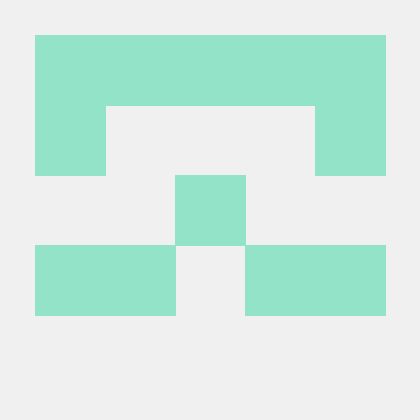 Quasi-Dense Tracking This is the offical implementation of paper Quasi-Dense Similarity Learning for Multiple Object Tracking. We present a trailer th

This is the code for CVPR 2021 oral paper: Jigsaw Clustering for Unsupervised Visual Representation Learning 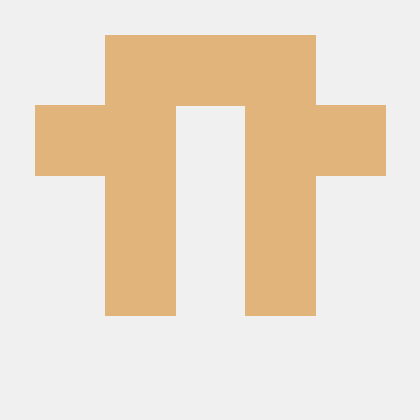