This repository has been DEPRECATED. Please take a look at our fairly recent work:

Hyperspectral images are images captured in multiple bands of the electromagnetic spectrum. This project is focussed at the development of Deep Learned Artificial Neural Networks for robust landcover classification in hyperspectral images. Land-cover classification is the task of assigning to every pixel, a class label that represents the type of land-cover present in the location of the pixel. It is an image segmentation/scene labeling task. The following diagram describes the task.

This website describes our explorations with the performance of Multi-Layer Perceptrons and Convolutional Neural Networks at the task of Land-cover Classification in Hyperspectral Images. Currently we perform pixel-wise classification.

We have performed our experiments on the Indian Pines Dataset. The following are the particulars of the dataset:

Each pixel is described by an NxN patch centered at the pixel. N denotes the size of spatial context used for making the inference about a given pixel.

Multi-Layer Perceptron (MLP) is an artificial neural network with one or more hidden layers of neurons. MLP is capable of modelling highly non-linear functions between the input and output and forms the basis of Deep-learning Neural Network (DNN) models. Ndenotes the size of the input patch.

Specifics of the learning algorithm

The following are the details of the learning algorithm used: (CNN or ConvNet) are a special category of artificial neural networks designed for processing data with a gridlike structure. The ConvNet architecture is based on sparse interactions and parameter sharing and is highly effective for efficient learning of spatial invariances in images. There are four kinds of layers in a typical ConvNet architecture: convolutional (conv), pooling (pool), fullyconnected (affine) and rectifying linear unit (ReLU). Each convolutional layer transforms one set of feature maps into another set of feature maps by convolution with a set of filters.

Ndenotes the size of the input patch.

Specifics of the learning algorithm

The following are the details of the learning algorithm used: Description of the repository

Setting up the experiment

In order to make sure all codes run smoothly, you should have the following directory subtree structure under your current working directory:

Outputs will be displayed in the notebooks.

This repository was developed by Anirban Santara, Ankit Singh, Pranoot Hatwar and Kaustubh Mani under the supervision of Prof. Pabitra Mitra during June-July, 2016 at the Department of Computer Science and Engineering, Indian Institute of Technology Kharagpur, India. The project is funded by Satellite Applications Centre, Indian Space Research Organization (SAC-ISRO).

SF-Net for fullband SE This is the repo of the manuscript "Optimizing Shoulder to Shoulder: A Coordinated Sub-Band Fusion Model for Real-Time Full-Ban

DC-CapsNet This is a tensorflow and keras based implementation of DC-CapsNet for HSI in the Remote Sensing Letters R. Lei et al., "Hyperspectral Remot

PyTorch implementation of our method for adversarial attacks and defenses in hyperspectral image classification.

The code in this toolbox implements the "Spectralformer: Rethinking hyperspectral image classification with transformers". More specifically, it is detailed as follow.

Deep learning toolbox based on PyTorch for hyperspectral data classification.

Deep learning toolbox based on PyTorch for hyperspectral data classification. 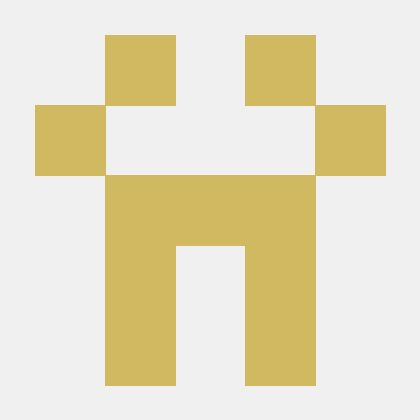 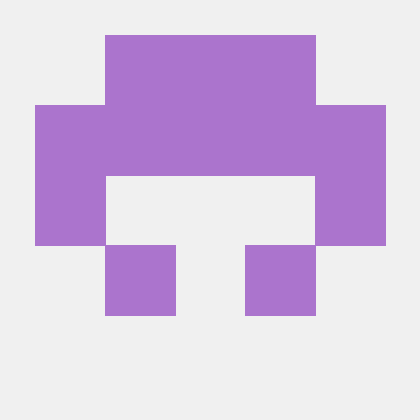 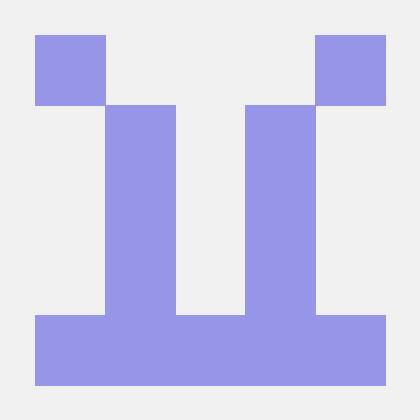 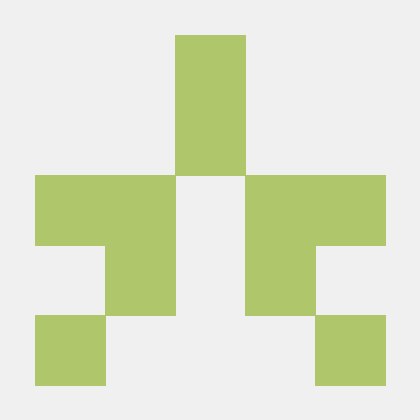 This is an official PyTorch implementation of Task-Adaptive Neural Network Search with Meta-Contrastive Learning (NeurIPS 2021, Spotlight).