This project was builded with the next technologies.

You need the next componenets to run this project.

You can use the HLNB_BC as a classifier of scikit-learn. Just need train and predict.

My name is Esteban Vilca. I focused on data science. Transform data into valuable information for companies is my passion. 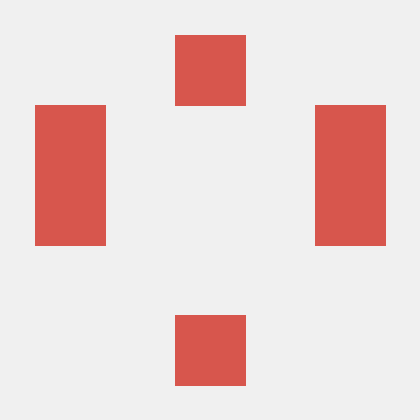 High-level library to help with training and evaluating neural networks in PyTorch flexibly and transparently.

TL;DR Ignite is a high-level library to help with training and evaluating neural networks in PyTorch flexibly and transparently. Click on the image to

PHOTONAI is a high level python API for designing and optimizing machine learning pipelines. We've created a system in which you can easily select and

Light Gradient Boosting Machine LightGBM is a gradient boosting framework that uses tree based learning algorithms. It is designed to be distributed a

What is Detectron2-FC Detectron2-FC a fast construction platform of neural network algorithm based on detectron2. We have been working hard in two dir 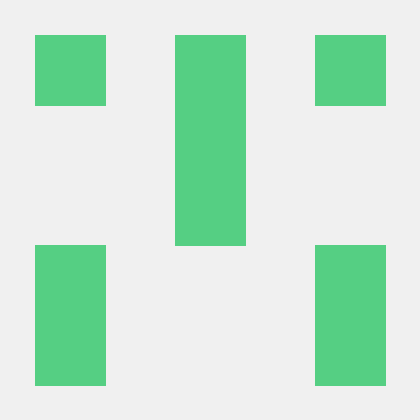 Stacked Hourglass Network with a Multi-level Attention Mechanism: Where to Look for Intervertebral Disc Labeling 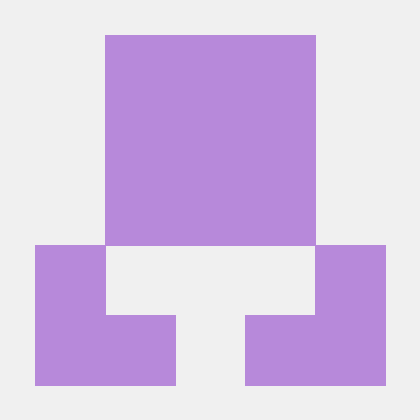