This project deals with the detection of skin lesions within the ISICs dataset using YOLOv3 Object Detection with Darknet.

This work is licensed under a Creative Commons Attribution-NonCommercial 4.0 International License.

This project deals with the detection of skin lesions within the ISICs dataset using YOLOv3 Object Detection with Darknet.

YOLO stands for "You Only Look Once" which uses Convolutional Neural Networks for Object Detection. On a single image, YOLO may detect multiple objects. It implies that, in addition to predicting object classes, YOLO also recognises its positions in the image. The entire image is processed by a single Neural Network in YOLO. The picture is divided into regions using this Neural Network, which generates probabilities for each region. YOLO predicts multiple bounding boxes that cover some regions of the image and then based on the probabilities, picks the best one.

Input images themselves can be of any size, there is no need to resize them before feeding to the network. However, all the images must be stored in a single folder. In the same folder, there should be a text file, one for each image(with the same file name), containing the "true" annotations of the bounding box in YOLOv3 format i.e.,

For multiple objects in the same image, this annotation is saved line-by-line for each object.

Note: I have used Google Colab which supports Linux commands. The steps for running it on local windows computer is different. The model was supposed to take 4,000 iterations to complete, however, the rate of decrease in loss is not very significant after 1000 iterations. The model is performing with similar precision even with 3000 fewer iterations which resulted in low training time (saving over 9 hours of compute time) and also there is less chance of it overfitting the data. Hence, the model was stopped pre-maturely just after 1100 iterations.

From the above chart, we can see that the average loss is 0.2545 and the mean average precision(mAP) is over 95% which is extremely good.

The user is assumed to have access to the ISICs dataset with colored images required for training, as well as its corresponding binary segmentation images.

YOLOX is an anchor-free version of YOLO, with a simpler design but better performance! It aims to bridge the gap between research and industrial communities. For more details, please refer to our report on Arxiv. 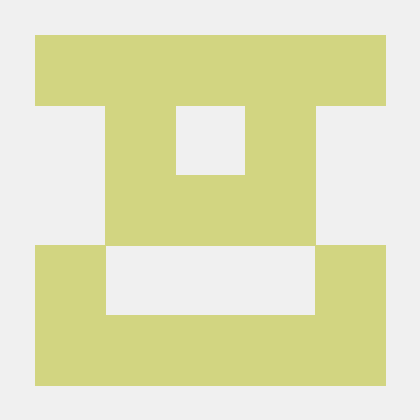 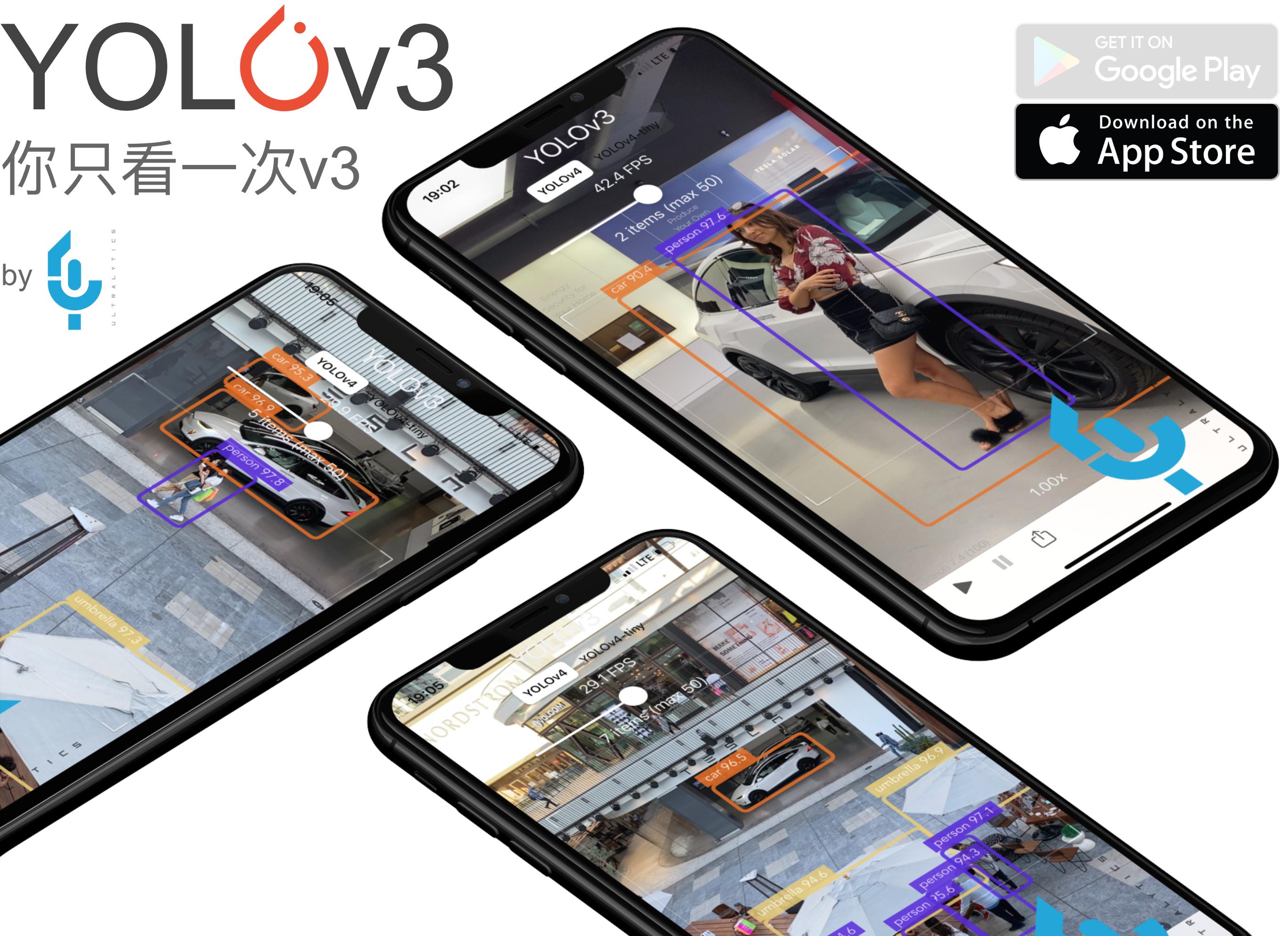 Introduction YOLOX is an anchor-free version of YOLO, with a simpler design but better performance! It aims to bridge the gap between research and ind 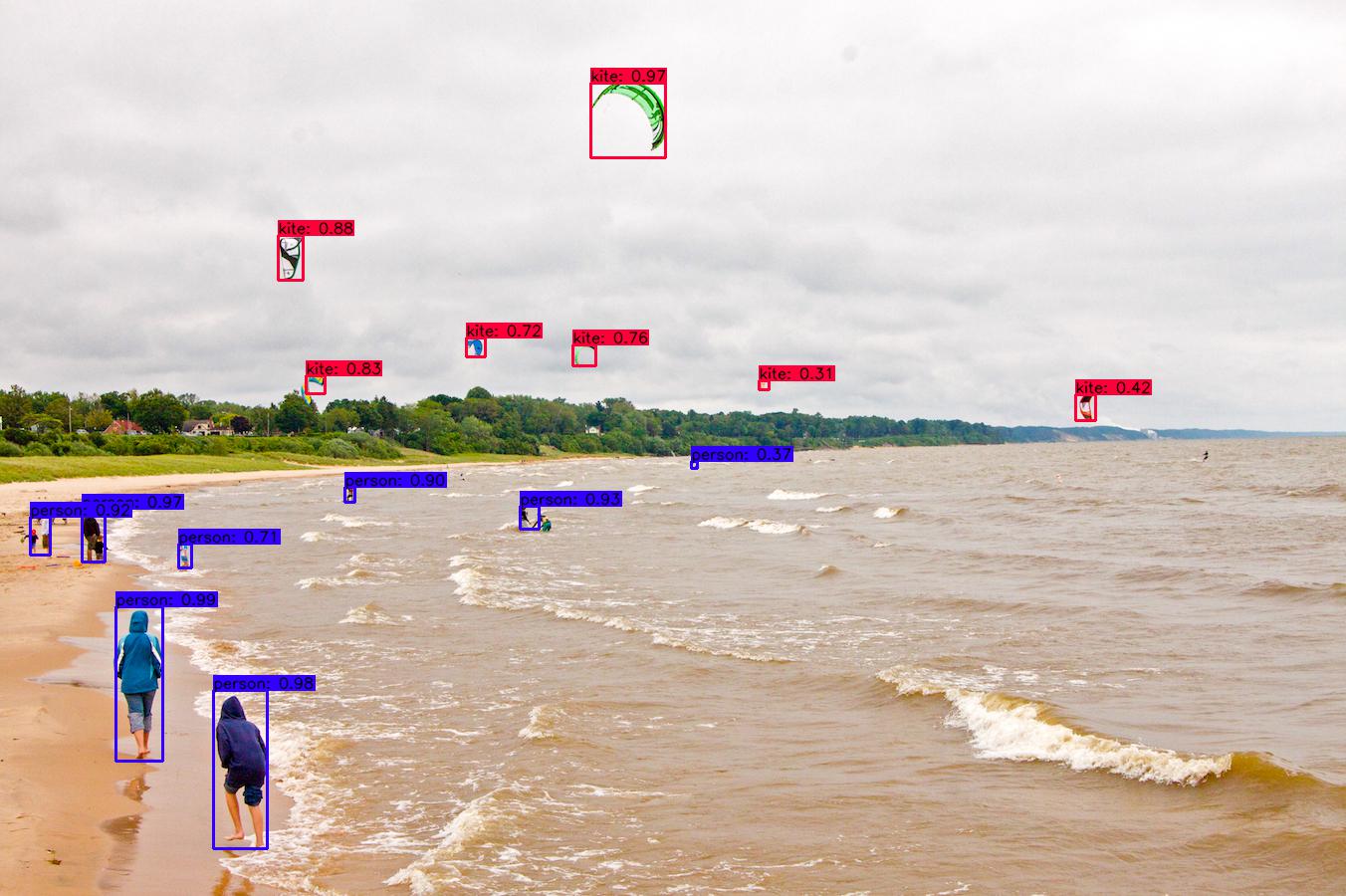 🆕 Are you looking for a new YOLOv3 implemented by TF2.0 ? If you hate the fucking tensorflow1.x very much, no worries! I have implemented a new YOLOv 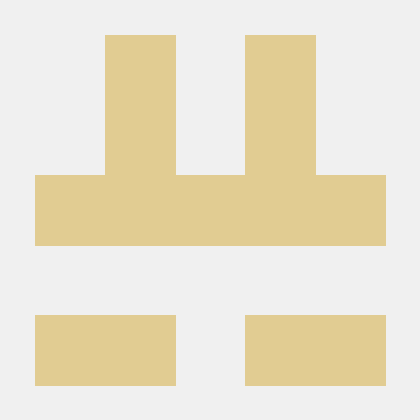 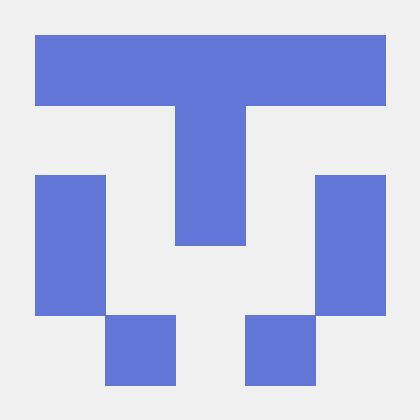 YOLOv4 CrowdHuman Tutorial This is a tutorial demonstrating how to train a YOLOv4 people detector using Darknet and the CrowdHuman dataset. Table of c 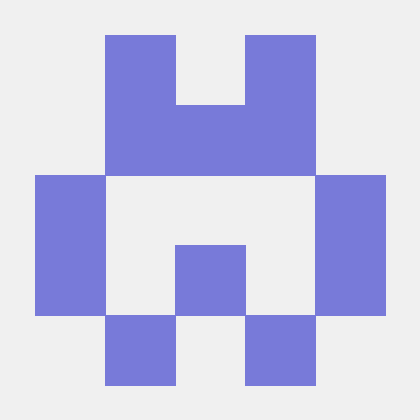 An Unsupervised Detection Framework for Chinese Jargons in the Darknet 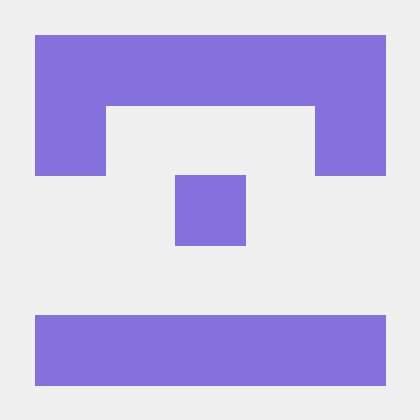 A dead simple python wrapper for darknet that works with OpenCV 4.1, CUDA 10.1

What Dead simple python wrapper for Yolo V3 using AlexyAB's darknet fork. Works with CUDA 10.1 and OpenCV 4.1 or later (I use OpenCV master as of Jun

A minimal PyTorch implementation of YOLOv3, with support for training, inference and evaluation.