Pickled Python objects are in fact bytecode that is interpreted by a stack-based virtual machine built into Python called the "Pickle Machine". Fickling can take pickled data streams and decompile them into human-readable Python code that, when executed, will deserialize to the original serialized object.

The authors do not prescribe any meaning to the “F” in Fickling; it could stand for “fickle,” … or something else. Divining its meaning is a personal journey in discretion and is left as an exercise to the reader.

Fickling has been tested on Python 3.6 through Python 3.9 and has very few dependencies. It can be installed through pip:

This installs both the library and the command line utility.

Fickling can be run programmatically:

Fickling can also be run as a command line utility:

This is of course a simple example. However, Python pickle bytecode can run arbitrary Python commands (such as exec or os.system) so it is a security risk to unpickle untrusted data. You can test for common patterns of malicious pickle files with the --check-safety option:

You can also safely trace the execution of the Pickle virtual machine without exercising any malicious code with the --trace option.

Finally, you can inject arbitrary Python code that will be run on unpickling into an existing pickle file with the --inject option.

This utility was developed by Trail of Bits. It is licensed under the GNU Lesser General Public License v3.0. Contact us if you're looking for an exception to the terms. © 2021, Trail of Bits.

EML analyzer is an application to analyze the EML file

TODO aplication made with Python's FastAPI framework and Hexagonal Architecture

FastAPI Todolist Description Todolist aplication made with Python's FastAPI framework and Hexagonal Architecture. This is a test repository for the pu

a lightweight web framework based on fastapi

WitnessMe WitnessMe is primarily a Web Inventory tool inspired by Eyewitness, its also written to be extensible allowing you to create custom function

Deploy an inference API on AWS (EC2) using FastAPI Docker and Github Actions To learn more about this project: medium blog post The goal of this proje

Row Level Permissions for FastAPI While trying out the excellent FastApi framework there was one peace missing for me: an easy, declarative way to def

Analytics service that is part of iter8. Robust analytics and control to unleash cloud-native continuous experimentation.

A rate limiter for Starlette and FastAPI

SlowApi A rate limiting library for Starlette and FastAPI adapted from flask-limiter. Note: this is alpha quality code still, the API may change, and 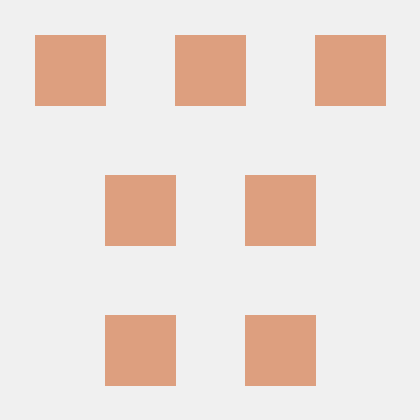 Introduction Apiestas is a project composed of a backend powered by the awesome framework FastAPI and a crawler powered by Scrapy. This project has fo

Template for private python service This is a cookiecutter template for an internal REST API service, written in Python, inspired by layout-golang. Th 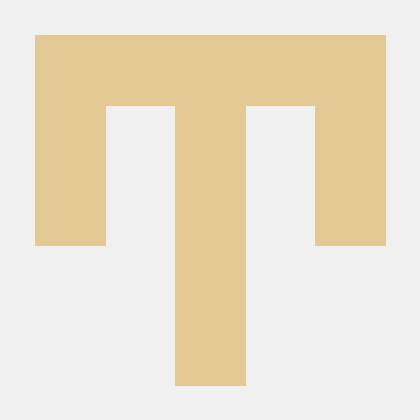 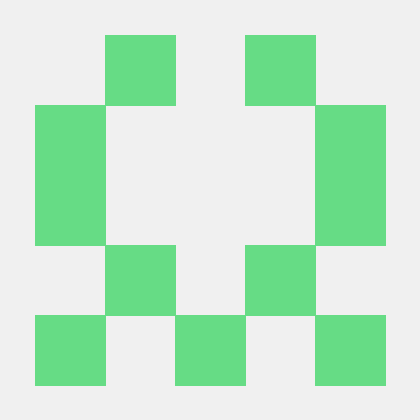 Web Version of avatarify to democratize even further

Web-avatarify for image animations This is the code base for this website and its backend. This aims to bring technology closer to everyone, just by a

Minimal example utilizing fastapi and celery with RabbitMQ for task queue, Redis for celery backend and flower for monitoring the celery tasks.

FastAPI with Celery Minimal example utilizing FastAPI and Celery with RabbitMQ for task queue, Redis for Celery backend and flower for monitoring the

Install multiple versions of r2 and its plugins via Pip on any system!

r2env This repository contains the tool available via pip to install and manage multiple versions of radare2 and its plugins. r2-tools doesn't conflic