Use Python, OpenCV, and MediaPipe to control a keyboard with facial gestures

CheekyKeys lets you control your keyboard using your face.

View a fuller demo and more background on the project at https://youtu.be/rZ0DBi1avMM

CheekyKeys uses OpenCV and MediaPipe's Face Mesh to perform real-time detection of facial landmarks from video input. From there, relative differences are calculated to determine specific facial gestures and translate those into commands sent via keyboard.

This version 0.1 is hardcoded to my facial features, but thresholds can easily be modified. It's also built for a Mac keyboard, but you can also swap i.e. Windows key for Command simply enough.

The primary input is to "type" letters, digits, and symbols via Morse code by opening and closing your mouth quickly for . and slightly longer for -. Rather than waiting a set time after every letter, you scrunch your mouth upward once to finish a letter, or twice to add a space (end a word). Three mouth scrunches types enter/return.

The cheatsheet includes the full alphabet as well as special characters and hotkeys.

Most of the rest of the keyboard and other helpful actions are included as modifier gestures, such as:

A hand tracking demo made with mediapipe where you can control lights with pinching your fingers and moving your hand up/down. 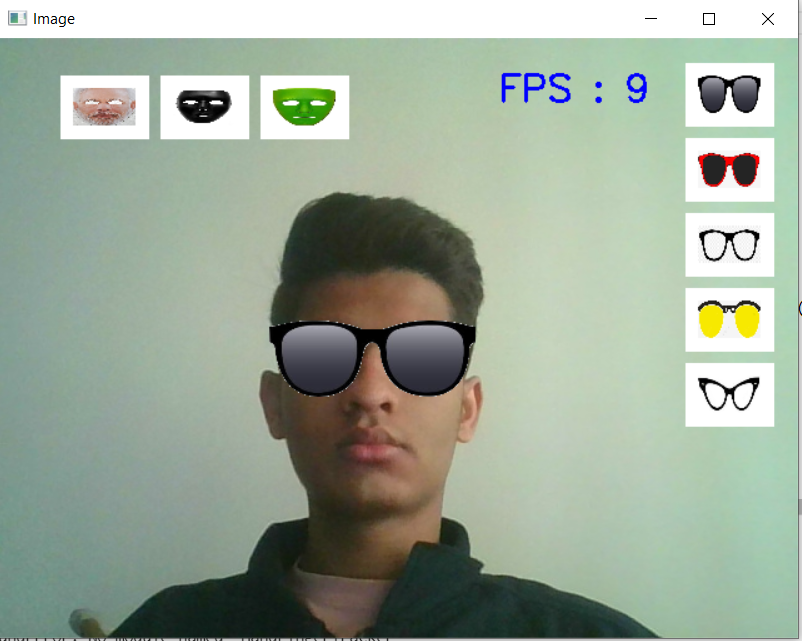 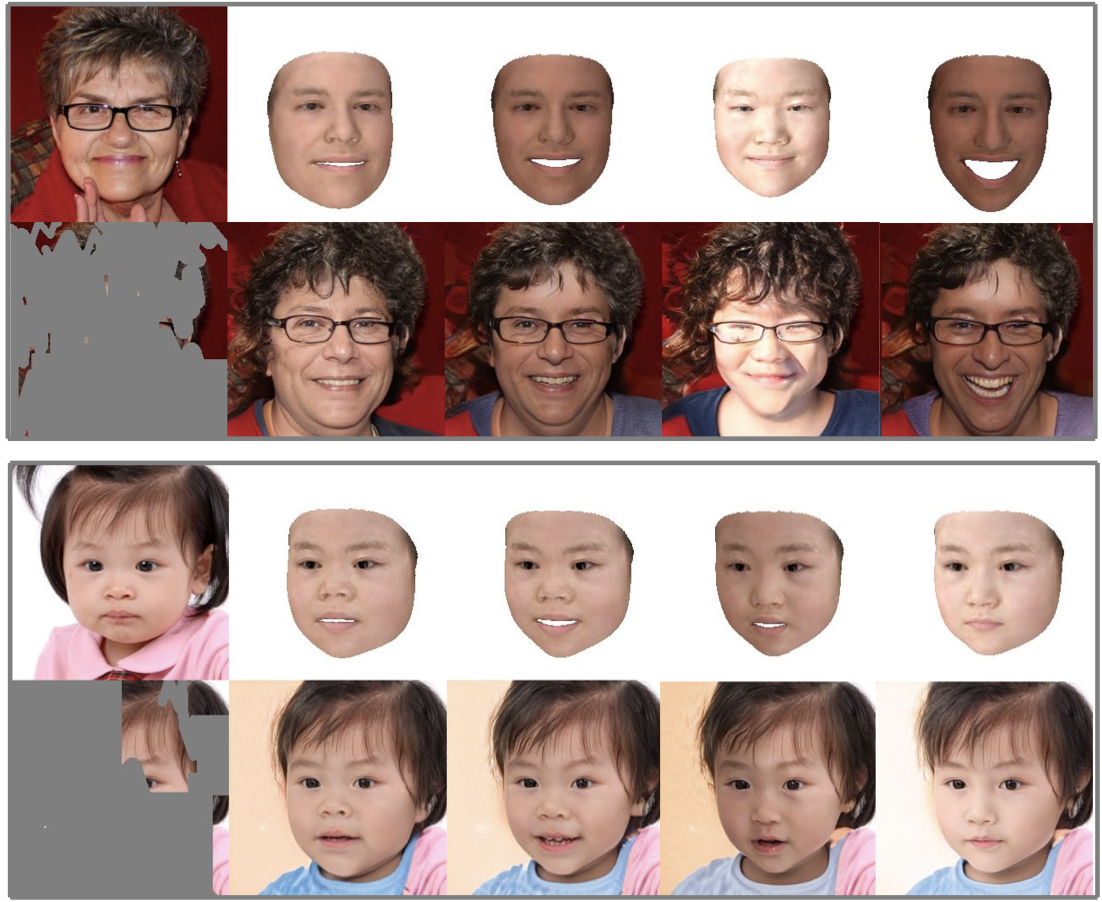 Facial Image Inpainting with Semantic Control In this repo, we provide a model for the controllable facial image inpainting task. This model enables u 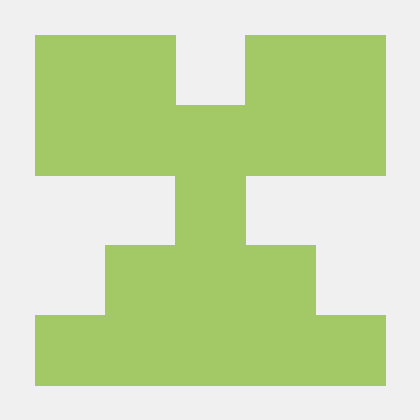 HandGestureDetection This program uses a Haar Cascade algorithm to detect the presence of your hand, and then passes it on to a self-created and self-

Mediapipe-Halloween-Examples Python scripts using the Mediapipe models for Halloween. WHY Mainly for fun. But this repository also includes useful exa

I have created this Virtual Paint Program, in this you can paint(draw) on your screen using hand gestures, created in Python-3 using OpenCV and Mediapipe library. Gestures :- Index Finger for drawing and Index+Middle Finger for changing position and objects.

Virtual-Paint I have created this Virtual Paint Program, in this you can paint(draw) on your screen using hand gestures, created in Python-3. Gestures

Using this you can control your PC/Laptop volume by Hand Gestures (pinch-in, pinch-out) created with Python.

Hand Gesture Volume Controller Using this you can control your PC/Laptop volume by Hand Gestures (pinch-in, pinch-out). Code Firstly I have created a

This project contains an implemented version of Face Detection using OpenCV and Mediapipe. This is a code snippet and can be used in projects.

Live-Face-Detection Project Description: In this project, we will be using the live video feed from the camera to detect Faces. It will also detect so