Kroomsa: A search engine for the curious

A search engine for the curious. It is a search algorithm designed to engage users by exposing them to relevant yet interesting content during their session.

The search algorithm implemented in your website greatly influences visitor engagement. A decent implementation can significantly reduce dependency on standard search engines like Google for every query thus, increasing engagement. Traditional methods look at terms or phrases in your query to find relevant content based on syntactic matching. Kroomsa uses semantic matching to find content relevant to your query. There is a blog post expanding upon Kroomsa's motivation and its technical aspects.

This project is licensed under the Apache License Version 2.0

Apache Spark Spark is a unified analytics engine for large-scale data processing. It provides high-level APIs in Scala, Java, Python, and R, and an op

The DeepSparse Engine is a CPU runtime that delivers unprecedented performance by taking advantage of natural sparsity within neural networks to reduce compute required as well as accelerate memory bound workloads. It is focused on model deployment and scaling machine learning pipelines, fitting seamlessly into your existing deployments as an inference backend. .NET bindings for the Pytorch engine

Brax is a differentiable physics engine that simulates environments made up of rigid bodies, joints, and actuators

Brax is a differentiable physics engine that simulates environments made up of rigid bodies, joints, and actuators. It's also a suite of learning algorithms to train agents to operate in these environments (PPO, SAC, evolutionary strategy, and direct trajectory optimization are implemented). 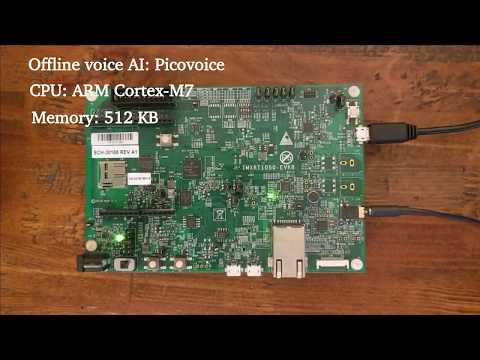 Rhino Made in Vancouver, Canada by Picovoice Rhino is Picovoice's Speech-to-Intent engine. It directly infers intent from spoken commands within a giv

This is the pytorch code for the paper Curious Representation Learning for Embodied Intelligence. 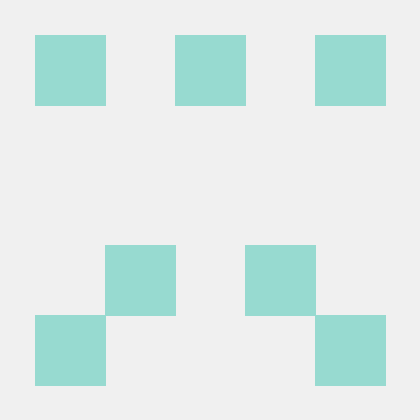 This repo contains the code and data used in the paper "Wizard of Search Engine: Access to Information Through Conversations with Search Engines" 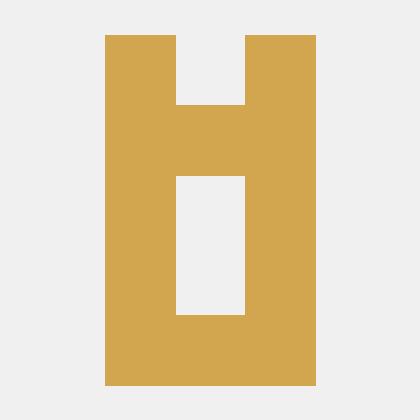 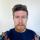 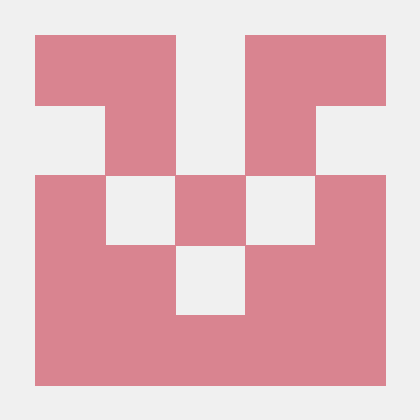 Model search (MS) is a framework that implements AutoML algorithms for model architecture search at scale. It aims to help researchers speed up their exploration process for finding the right model architecture for their classification problems (i.e., DNNs with different types of layers).