Learning and Building Convolutional Neural Networks using PyTorch. Models, selected are based on number of citation of the paper with the help of paperwithcode along with unique idea deviating from typical architecture like using transformers for CNN.

Image Classification is a fundamental computer vision task with huge scope in various applications like self driving cars, medical imaging, video frame prediction etc. Each model is either a new idea or built upon exisiting idea. We'll capture each of these idea and experiment and benchmark on predefined criteria.

Try Out In Google Colab

Some architecture like SqueezeNet, ShuffleNet, InceptionV3, EfficientNet, Darknet53 and others didn't work at base config because of increased complexity of the architecture, thus by reducing the batch size the architecture was executed in Google Colab and Kaggle.

Optimizer script: Includes the approx setup of the optimizer used in the original paper. Few setup led to Nan loss and were tweaked to make it work.

I've noticed that Google Colab has 12GB GPU while Kaggle has 16 GB GPU. So in worst case scenario, I've reduced the batch size in accordance to fit the Kaggle GPU. Just to mention, I use RTX2070 8GB.

Note: Marked few cells as high compute required because even with batch_size = 8, the kaggle compute was not enough. The performance of the model especially with regards to accuracy is less because the model runs only for 10 epochs, with more epochs the model converges further. Learning rate scheduler is underestimated, try out various learning rate scheduler to get the maximum out of the network.

Note: Parameters can be changed in YAML file. The module supports only two datasets, MNIST and CIFAR-10, but you can modify the dataset file and include any other datasets.

By default, the plots between train & test accuracy, train & test loss is stored in plot folder for each model.

Find all the basic and necessary details about the different architecture below.

Thanks To Google Colab and Kaggle, for availing free compute for running all experiments.

Classic Papers for Beginners and Impact Scope for Authors.

There have been billions of academic papers around the world. However, maybe only 0.0...01% among them are valuable or are worth reading. Since our limited life has never been forever, TopPaper provide a Top Academic Paper Chart for beginners and reseachers to take one step faster.

Awesome-of-Neural-Rendering A curated list of neural rendering and related resources. Please feel free to pull requests or open an issue to add papers 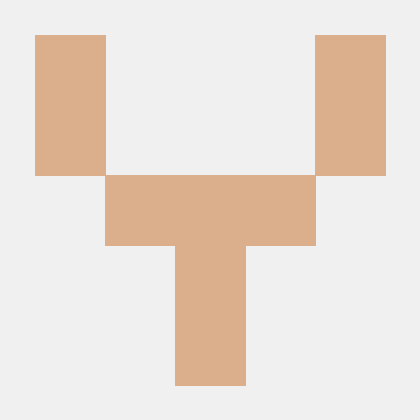 neural-style-pt This is a PyTorch implementation of the paper A Neural Algorithm of Artistic Style by Leon A. Gatys, Alexander S. Ecker, and Matthias

This repository has gone stale as I unfortunately do not have the time to maintain it anymore. If you would like to continue the development of it as 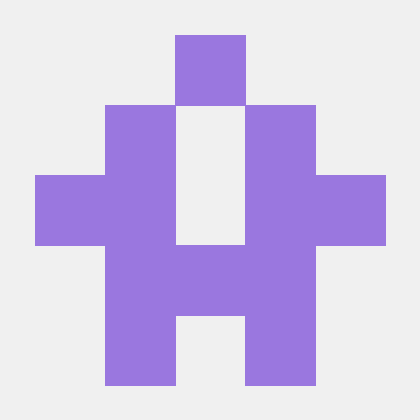 StellarGraph Machine Learning Library StellarGraph is a Python library for machine learning on graphs and networks. Table of Contents Introduction Get