Channels augments Django to bring WebSocket, long-poll HTTP, task offloading and other async support to your code, using familiar Django design patterns and a flexible underlying framework that lets you not only customize behaviours but also write support for your own protocols and needs.

Documentation, installation and getting started instructions are at https://channels.readthedocs.io

Channels is an official Django Project and as such has a deprecation policy. Details about what's deprecated or pending deprecation for each release is in the release notes.

Support can be obtained through several locations - see our support docs for more.

You can install channels from PyPI as the channels package. See our installation and tutorial docs for more.

All Channels projects currently support Python 3.6 and up. channels is compatible with Django 2.2, 3.0, and 3.1.

Maintenance is overseen by Carlton Gibson with help from others. It is a best-effort basis - we unfortunately can only dedicate guaranteed time to fixing security holes.

If you are interested in joining the maintenance team, please read more about contributing and get in touch!

The Channels project is made up of several packages; the others are:

Hotwire + Django This repository aims to help you integrate Hotwire with Django ?? Inspiration might be taken from @hotwired/hotwire-rails. We are sti

django-reversion is an extension to the Django web framework that provides version control for model instances.

Django-environ django-environ allows you to use Twelve-factor methodology to configure your Django application with environment variables. import envi

Rosetta Rosetta is a Django application that facilitates the translation process of your Django projects. Because it doesn't export any models, Rosett

Create Django App ?? We're a Django project starter on steroids! One-line command to create a Django app with all the dependencies auto-installed AND

django-quill-editor makes Quill.js easy to use on Django Forms and admin sites

A Django chatbot that is capable of doing math and searching Chinese poet online. Developed with django, channels, celery and redis.

A handy tool for generating Django-based backend projects without coding. On the other hand, it is a code generator of the Django framework.

A beginner django project and also my first Django project which involves shortening of a longer URL into a short one using a unique id.

Dockerizing Django with Postgres, Gunicorn, Nginx and Certbot ?? Features A Django stater project with fully basic requirements for a production-ready 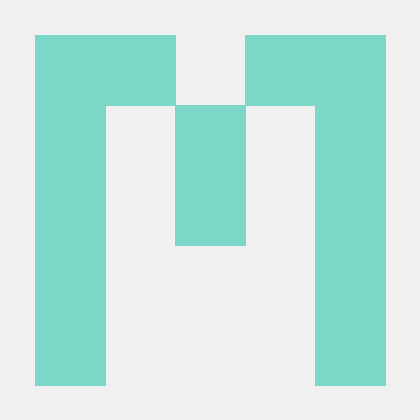 pytest-django allows you to test your Django project/applications with the pytest testing tool.

pytest-django allows you to test your Django project/applications with the pytest testing tool.

APIs for a Chat app. Written with Django Rest framework and Django channels.

ChatAPI APIs for a Chat app. Written with Django Rest framework and Django channels. The documentation for the http end points can be found here This 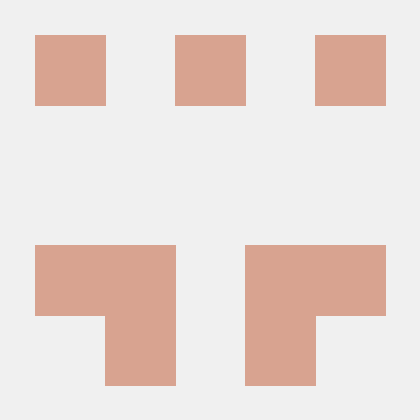 django-dashing is a customisable, modular dashboard application framework for Django to visualize interesting data about your project. Inspired in the dashboard framework Dashing

django-dashing django-dashing is a customisable, modular dashboard application framework for Django to visualize interesting data about your project.

Django-MySQL extends Django's built-in MySQL and MariaDB support their specific features not available on other databases.

Django-Audiofield is a simple app that allows Audio files upload, management and conversion to different audio format (mp3, wav & ogg), which also makes it easy to play audio files into your Django application.