Extrapolating from a Single Image to a Thousand Classes using Distillation

Extrapolating from one image. Strongly augmented patches from a single image are used to train a student (S) to distinguish semantic classes, such as those in ImageNet. The student neural network is initialized randomly and learns from a pretrained teacher (T) via KL-divergence. Although almost none of target categories are present in the image, we find student performances of > 59% for classifying ImageNet's 1000 classes. In this paper, we develop this single datum learning framework and investigate it across datasets and domains.

We compare activation-maximization-based visualizations using the Lucent library. Even though the model has never seen an image of a panda, the model trained with a teacher and only single-image inputs has a good idea of how a panda looks like.

In each folder cifar\in1k\video you will find a requirements.txt file. Install packages as follows:

To generate single image data, we refer to the data_generation folder

There is a main "distill.py" file for each experiment type: small-scale and large-scale images and video. Note: 2a uses tensorflow and 2b, 2c use pytorch.

2a. Run distillation experiments for CIFAR-10/100

Note that we provide a pretrained teacher model for reproducibility.

2b. Run distillation experiments for ImageNet with single-image dataset as follows:

Note that teacher models are automatically downloaded from torchvision or timm.

Note that teacher models are automatically downloaded from torchvideo when you distill a K400 model.

I'm an Computer Vision researcher at the University of Amsterdam. Did my PhD at the Visual Geometry Group in Oxford. 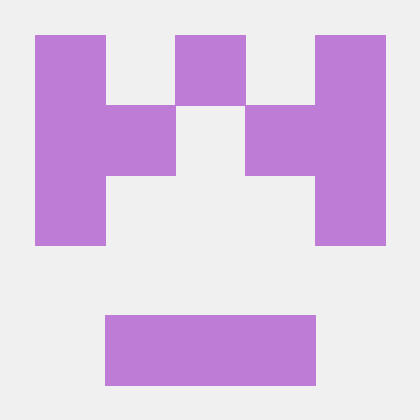 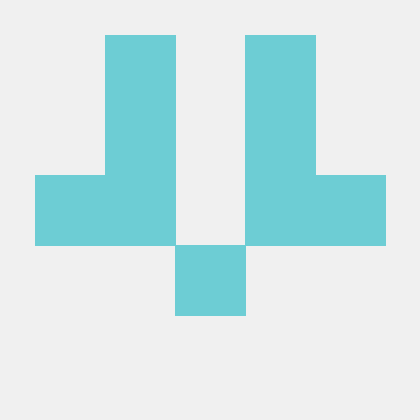 Implementation of Common Image Evaluation Metrics by Sayed Nadim (sayednadim.github.io). The repo is built based on full reference image quality metrics such as L1, L2, PSNR, SSIM, LPIPS. and feature-level quality metrics such as FID, IS. It can be used for evaluating image denoising, colorization, inpainting, deraining, dehazing etc. where we have access to ground truth. 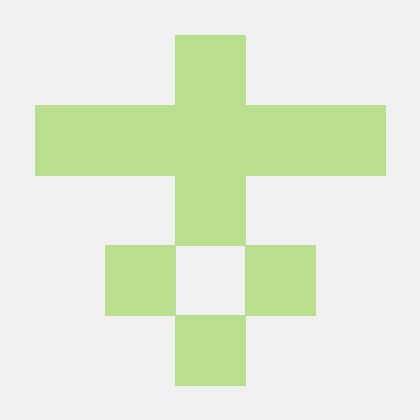 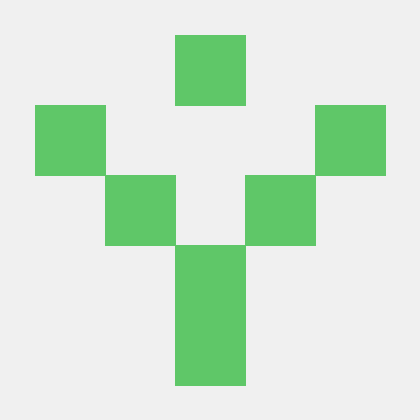 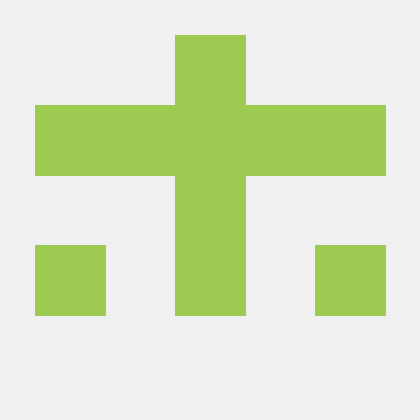 RL and distillation in CARLA using a factorized world model

World on Rails Learning to drive from a world on rails Dian Chen, Vladlen Koltun, Philipp Krähenbühl, arXiv techical report (arXiv 2105.00636) This re

SinIR (Official Implementation) Requirements To install requirements: pip install -r requirements.txt We used Python 3.7.4 and f-strings which are in

Accurate 3D Face Reconstruction with Weakly-Supervised Learning: From Single Image to Image Set —— PyTorch implementation This is an unofficial offici 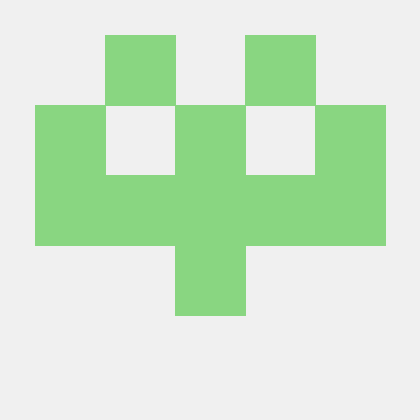